Bulgarian Prime Minister Boiko Borissov will visit UK on a two-day working visit at the invitation of his British counterpart David Cameron, the press service of the Bulgarian Cabinet said on August 6.

The two prime ministers would meet in London to discuss bilateral economic relations, European Union issues of interest to the two countries, joint action to fight terrorism and co-operation by British and Bulgarian law enforcement agencies in the aftermath of the terrorist attack in Bourgas, the statement said.

Bulgaria is still trying to establish the identity of the suicide bomber who killed five Israeli tourists and a Bulgarian bus driver in Bourgas’ Sarafovo airport on July 18. Bulgaria’s Interior Ministry asked last week for help from Interpol’s 190 member countries after releasing a reconstructed image of the terrorist’s face.

Borissov will be accompanied by Economy, Energy and Tourism Minister Delyan Dobrev on the trip, but it was not immediately clear whether he will attend any Olympic events while in London. 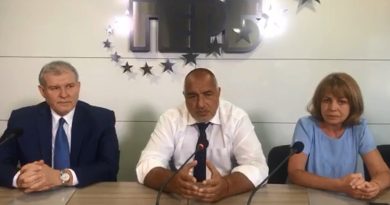 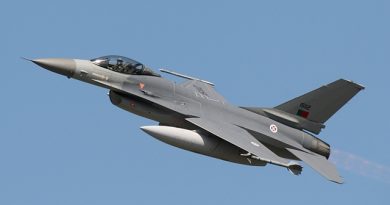 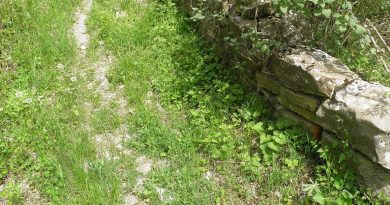