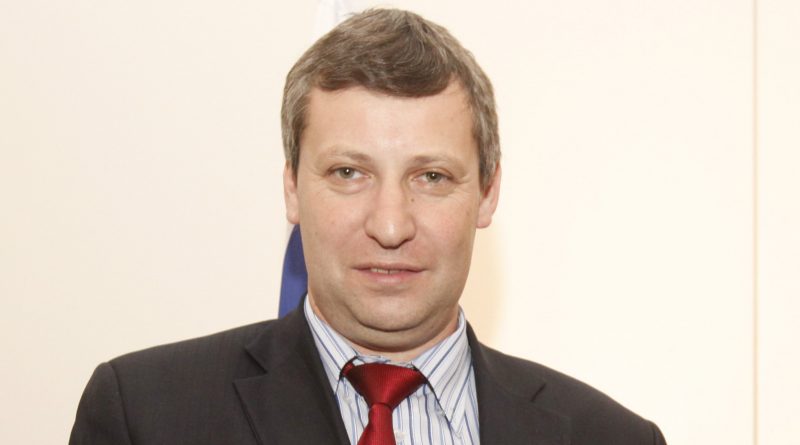 Bulgaria News World
July 23, 2012July 23, 2012 Clive Leviev-Sawyer
Israeli tourism minister Stas Misezhnikov was scheduled to visit Bulgaria on July 23 2012 at the invitation of his Bulgarian counterpart Delyan Dobrev, to meet President Rossen Plevneliev, Prime Minister Boiko Borissov, members of the Jewish community and to attend a memorial ceremony for the victims of the terrorist suicide bombing at Bourgas Airport.
The visit is part of efforts to maintain confidence among Israeli tourists, an important and growing market for Bulgaria, about visiting the country’s Black Sea and other holiday resorts. Ahead of the terrorist attack, the trend of an increase in Israeli tourists coming to Bulgaria had continued, with a reported 11 per cent increase year-on-year in the first half of 2012.
Speaking ahead of his visit, Misezhnikov said, “terrorism will not disrupt our lives and stop our aspirations”. He encouraged Israelis to continue travelling, saying that meeting people from other countries and cultures was important and a bridge to peace.
Investigations are continuing into the events that preceded the terrorist bomb attack on the Israeli tourist group on July 18, which led to the deaths of five Israeli tourists, their Bulgarian bus driver and the bomber.
Currently, a key part of the focus of the investigation is about the hunt for one or more accomplices, as well as tracing the suicide bomber’s movements ahead of the attack.
According to a July 22 report by public broadcaster Bulgarian National Television, the suicide bomber had travelled in the central, northern and north-eastern parts of Bulgaria. Investigations were continuing into where and how he entered the country.
An unconfirmed report by television station bTV said that he had entered the country through Romania while separate media reports on July 23 said that he crossed in Bulgaria from Turkey.
Bulgaria has refrained from apportioning blame for the bombing pending the outcome of investigations, while Israel continues to insist that the terrorist attack was the work of Hezbollah and ultimately was ordered by Iran.
The Israeli ambassador in Sofia, Shaul Kamisa-Raz, said that there were clear signs that the terrorist attack had been organised by Hezbollah and Iran.
He said that terrorist organisations like Hezbollah and the countries behind them, specifically, Iran, are seeking every possible opportunity to attack Israelis all over the world, claiming as many victims as possible.
Bulgarian news agency BTA quoted Israeli prime minister Benjamin Netanyahu as telling CBS on July 22 that Israel had “fully substantiated intelligence” that the July 18 attack was carried out by Hezbollah.
(Photo of Israel’s tourism minister by http://www.indembassy.co.il) 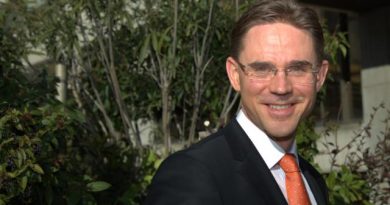 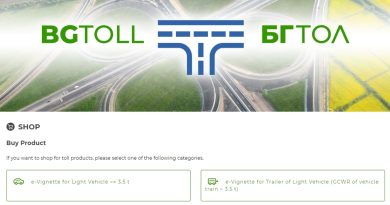