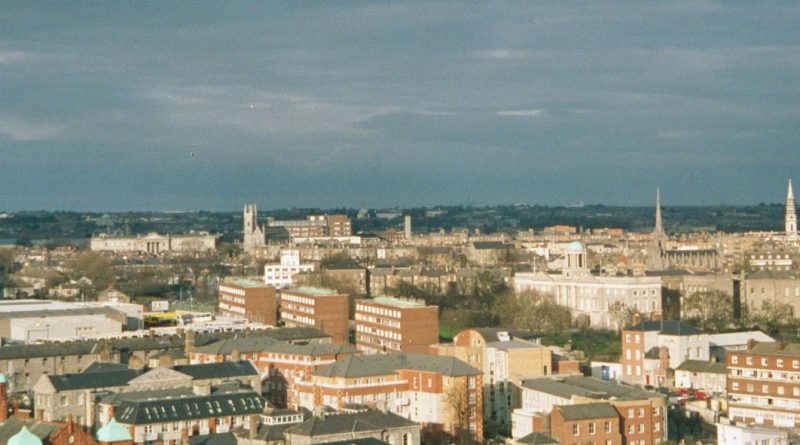 Ireland has decided to remove labour market restrictions on Bulgarians and Romanians with immediate effect, according to a statement on July 20 2012 by the department of jobs, enterprise and innovation in Dublin.

The treaties that govern Bulgarian and Romanian accession to the EU in 2007 provided for a seven-year transition period before nationals of those countries have full access to the labour markets of other EU member states.

This was broken down into an optional two-year transition period that could be extended by three years and a further two years in the event of serious disturbances to the labour market.

There had been a gradual relaxation of the rules applying in Ireland to workers from Bulgaria and Romania, the statement said.

“Currently, certain categories of workers from these countries already have access to the Irish labour market, including self-employed, students, and those that are self-sufficient. Bulgarian and Romanian nationals already have rights to come and live in Ireland. Outside of those categories, in recent years an annual average of less than 450 work permit applications from Bulgarian and Romanian nationals have been received, of which an average of 350 were granted annually.”

“In December last, the EU Commission communicated to Ireland that transitional arrangements are a preparatory phase allowing member states to prepare gradually for the full application of EU law on free movement of workers and invited Ireland to work actively towards the eventual opening of its labour market to Bulgarian and Romanian workers and regularly assess the situation of its labour market and reconsider whether it is necessary to maintain restrictions at all. The EU Commission cited the experience of previous enlargements of the EU where it was shown that migration from the member states that newly joined the EU did not lead to disturbances of the labour markets of the receiving countries.”

The statement said that the Irish government had undertaken a review of policy in the area and an assessment of the possible impact of removing restrictions on the labour market in light of analysis and recent data.

“The review identified a clear pattern of work permit applications from the countries under discussion that follows closely economic circumstances and prospects of employment. From a peak in 2003 the numbers seeking to come and work in Ireland from Bulgaria and Romania has collapsed from 2007 onwards. In 2003 some 3600 permits were sought from nationals of both countries, declining to just over 500 applications in 2011.”

In addition it has also been observed, through the examination of PPSN numbers that the demand from Bulgarian and Romanian nationals has collapsed and the percentage of PPSN numbers ever activated in Ireland is low. The population of Romanians and Bulgarians living in Ireland is estimated to have fallen by approximately 3000 between 2008 and 2011.

“Arising from this review, it has become clear that the basis for the continuation of restrictions on access to the labour market for remaining categories of Bulgarian and Romanian nationals is questionable,” the statement said.

“As such, the Government has decided immediately to bring forward the transition date for access to the labour market for Bulgarian and Romanian nationals.”

The statement said that a number of factors had been noted by the Irish government, including: 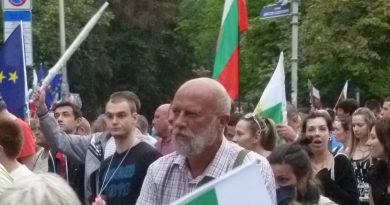