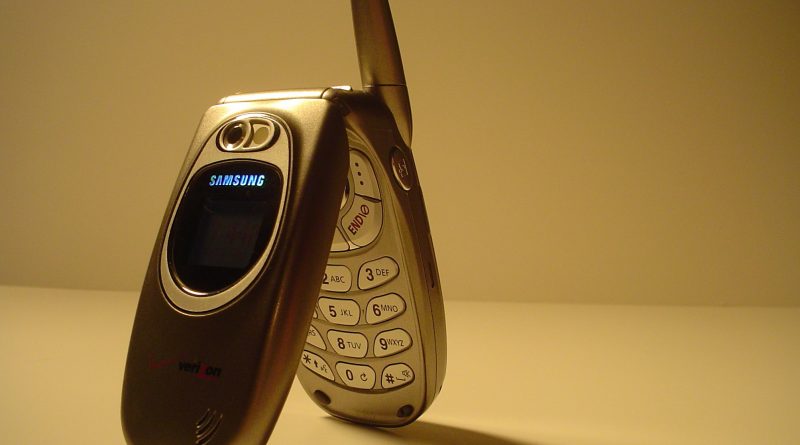 Business News World
July 18, 2012July 18, 2012 The Sofia Globe staff
About three-quarters of the world’s inhabitants now have access to a mobile phone and the mobile communications story is moving to a new level, which is not so much about the phone but how it is used, says a new report released on July 17 2012 by the World Bank and infoDev, its technology entrepreneurship and innovation programme.
The number of mobile subscriptions in use worldwide, both pre-paid and post-paid, has grown from fewer than a billion in 2000 to more than six billion now, of which nearly five billion in developing countries.
Ownership of multiple subscriptions is becoming increasingly common, suggesting that their number will soon exceed that of the human population.
According to Information and Communications for Development 2012: Maximizing Mobile, more than 30 billion mobile applications, or “apps,” were downloaded in 2011 – software that extends the capabilities of phones, for instance to become mobile wallets, navigational aids or price comparison tools. In developing countries, citizens are increasingly using mobile phones to create new livelihoods and enhance their lifestyles, while governments are using them to improve service delivery and citizen feedback mechanisms.
“Mobile communications offer major opportunities to advance human and economic development – from providing basic access to health information to making cash payments, spurring job creation, and stimulating citizen involvement in democratic processes,” said World Bank Vice President for Sustainable Development Rachel Kyte.
“The challenge now is to enable people, businesses, and governments in developing countries to develop their own locally-relevant mobile applications so they can take full advantage of these opportunities.”
The new report, the third in the World Bank’s series on Information and Communication Technologies (ICTs) for Development, analyses the growth and evolution of mobile telephony, and the rise of data-based services, including apps, delivered to handheld devices.
The report explores the consequences for development of the emerging “app economy”, especially in agriculture, health, financial services and government, and how it is changing approaches to entrepreneurship and employment.
“The mobile revolution is right at the start of its growth curve: mobile devices are becoming cheaper and more powerful while networks are doubling in bandwidth roughly every 18 months and expanding into rural areas,” said Tim Kelly, Lead ICT Policy Specialist at the World Bank and one of the authors of the report.
The World Bank said that countries around the world are taking advantage of this potential, for example:
* In India, the state of Kerala’s mGovernment program has deployed over 20 applications and facilitated more than three million interactions between the government and citizens since its launch in December 2010.
* Kenya has emerged as a leading player in mobile for development, largely due to the success of the M-PESA mobile payment ecosystem.  Nairobi-based AkiraChix, for example, provides networking and training for women technologists.
* In Palestine, Souktel’s JobMatch service is helping young people find jobs.  College graduates using the service reported a reduction in the time spent looking for employment from an average of 12 weeks to one week or less, and an increase in wages of up to 50 per cent.
The report emphasises the role of governments in enabling mobile application development, the World Bank said.  It also highlights how mobile innovation labs – shared spaces for training developers and incubating start-ups – can help bring new apps to market.  For instance, infoDev, in collaboration with the government of Finland and Nokia, has established five regional mobile innovation labs (mLabs) in Armenia, Kenya, Pakistan, South Africa, and Vietnam. infoDev is also using mobile social networking to bring grassroots entrepreneurs together with other stakeholders in mobile hubs (mHubs).
“Most businesses based around mobile app technology are at an early stage of development, but may hold enormous employment and economic potential, similar to that of the software industry in the 1980s and 1990s.  Supporting the networking and incubation of entrepreneurs is essential to ensure that such potential is tapped,” said Valerie D’Costa, Program Manager of infoDev.
The report benefits from research funded by the ministry for foreign affairs of Finland, the Korea Trust Fund for ICT4D, and UKaid. It features at-a-glance tables for more than 150 economies showing the latest available data and indicators for the mobile sector.  It also introduces an analytical tool for examining the relevant performance indicators for each country’s mobile sector, so that policy-makers can assess their capacities relative to other countries, the World Bank said.
(Photo: Dawson Toth/sxc.hu) 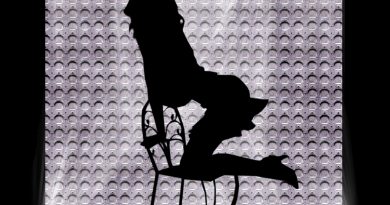