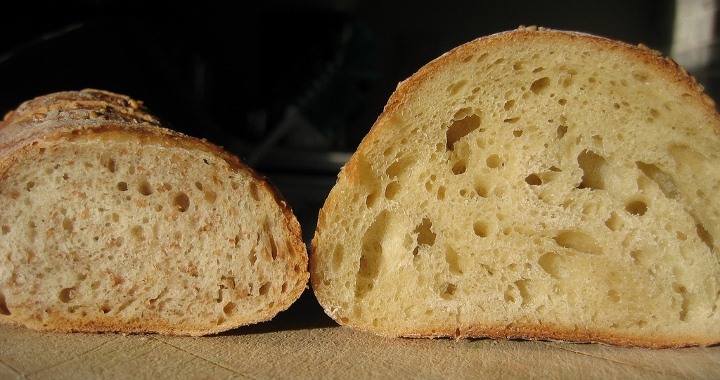 Bulgaria’s Commission on Protection of Competition (CPC) said on September 25 that its analysts and police raided the office of the Union of Bulgarian Millers as part of an investigation into whether the association engaged in activities meant to curtail competition in the industry.

The regulator said that it seized a number of paper documents and computer files, which it will now analyse to ascertain whether it has a case against the association.

“Should such charges be pressed, the responding side will have an opportunity to exercise its right to defence. After the procedural actions are completed, the CPC will pronounce its ruling,” the regulator said in a statement.

The search was carried out on September 21 after the CPC secured a warrant from an administrative court. It comes several months after the watchdog concluded, in March, an analysis of the relationship between the wheat producers, the milling industry and the final price of wheat bread, one of the staples of Bulgarians’ diet.

It also comes a month after Agriculture Minister Miroslav Naidenov told Bulgarian National Television that he believed the higher price of bread was speculative. He said that the global price hikes, prompted by Russia’s decision to ban wheat exports, should have been offset by the better-than-expected wheat harvest in Bulgaria. 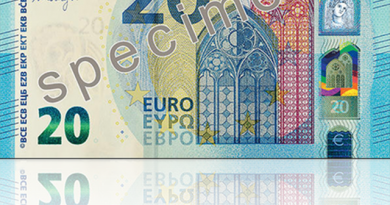