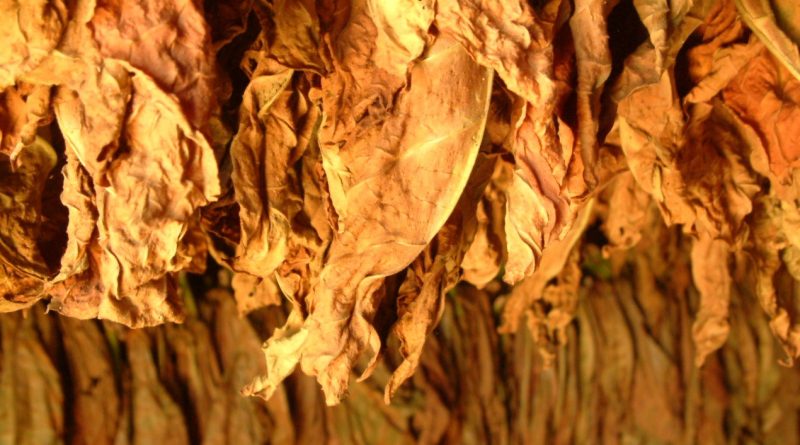 Bulgarian tobacco producers and traders are foreseeing purchase prices in autumn 2012 being 10 to 20 per cent higher than last year because of harvests being smaller but with tobacco leaf of higher quality.

Tobacco crop yields in Bulgaria in 2012 will be lower because of drought affecting tobacco-growing areas of the country. Similar scenarios have been seen this autumn in other agricultural produce in Bulgaria, from grapes to grain.

The president of the association of tobacco producers, Tsvetan Filev, was quoted by public broadcaster Bulgarian National Radio as saying that the higher quality of this year’s tobacco crop would mean higher prices.

Tobacco trading company representative Krassimira Nedeva said that in spite of lower yields this year, there were no concerns about a shortage of tobacco. 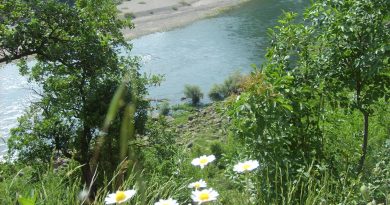