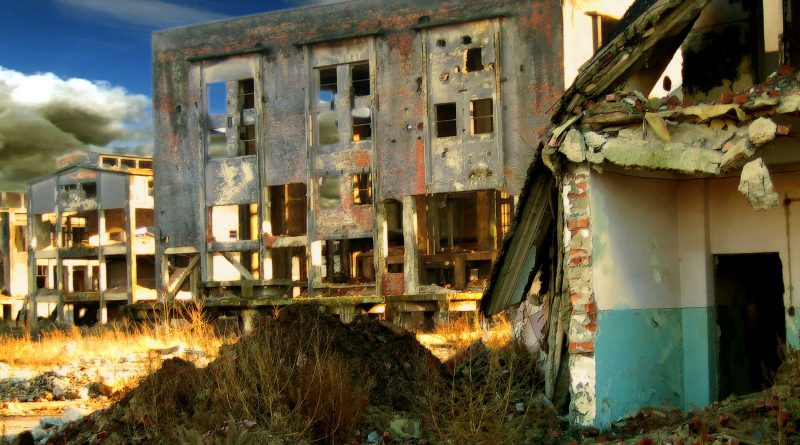 Emerging economies in Eastern Europe, East and South-East Asia and the Middle East would continue to see rising youth unemployment over the next five years, the International Labour Organization (ILO) said in its Global Employment Trends 2013 report.

Over the medium term, the global economy is expected by many commentators to recover,

but growth will not be strong enough to bring down worldwide unemployment quickly, the ILO said.

Even with an acceleration of growth, the global unemployment rate is expected to remain at six per cent up to 2017, not far from its peak level in 2009. At the same time, the global number of unemployed is expected to rise further to about 210.6 million over the next five years.

Global unemployment rose in 2012 amid continuing economic insecurity and insufficient policies stifling overall hiring, the report said, adding that the world’s youth were most vulnerable to the growing job scarcity.

The ILO said in the report, released on January 21 2013, that despite the positive trend of falling unemployment over the past two years, the number of unemployed worldwide rose by 4.2 million in 2012 with gloomy expectations of a further increase in 2013.

“An uncertain economic outlook, and the inadequacy of policy to counter this, has weakened aggregate demand, holding back investment and hiring,” Guy Ryder, the ILO Director-General, announced in a news release accompanying the report, the UN News Centre said.

In particular, the report singles out the impact of the global unemployment crisis – already afflicting over 197 million people worldwide – on the world’s youth, who risk losing vital professional and social skills as the length of their joblessness continues to grow.

“Many of the new jobs require skills that jobseekers do not have,” Ryder said.

According to the ILO, about 35 per cent of unemployed youth in advanced economies have been out of a job for six months or longer – an absence which directly impacts their long-term career prospects as their skills deteriorate. Others, meanwhile, get discouraged and leave the labour market altogether.

With almost 74 million people in the 15 to 24 age group unemployed around the world, translating into a 12.4 per cent unemployment rate for this subset, job prospects for the world’s younger workers are looking increasingly bleak, the report says.

Ryder said that regional differences in youth unemployment were likely to be marked, with the situation expected to improve slightly over the next five years in the developed economies while emerging economies in Eastern Europe, East and South-East Asia and the Middle East would continue to see rising joblessness among its young labour force.

He said, however, that it was incumbent on international policy-makers to find a coordinated response to reversing the problem and urged governments to establish co-ordinated retraining activities to help young people bridge the skills gap caused by extended bouts of joblessness.

“The global nature of the crisis means countries cannot resolve its impact individually and with domestic measures only,” Ryder said.

“The high uncertainty, which is holding off investments and job creation, will not recede if countries come up with conflicting solutions,” Ryder said. “The costs of inactivity, of allowing long-term unemployment to grow and young people to disconnect further from society, would be far higher.” 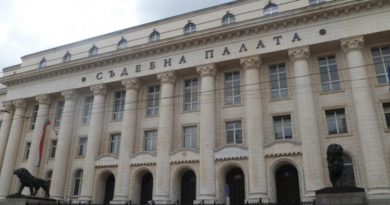