“Defects in the EU’s nuclear decommissioning programmes in Bulgaria, Lithuania and Slovakia include cost overruns, delays, lack of co-ordination and supervision, diffused responsibilities, too much money going to unrelated energy projects and ill-informed priority setting,” the resolution said, according to European Parliament statement on January 22.

MEPs complained that after more than 10 years of EU funding, none of the three nuclear power plants has been irreversibly shut down. In Bulgaria’s case, the country agreed to shut down four Soviet-made reactors at Kozloduy power station with a combined installed power of 1760MW as a pre-condition to joining the EU in 2007, but two newer 1000MW reactors remain in operation.

Bulgaria, Lithuania and Slovakia should establish decommissioning plans, including detailed budgets, explaining how the closure of the nuclear power plants will be funded, the resolution said.

The EU court of auditors has estimated the funding gap for decommissioning in Bulgaria, Lithuania and Slovakia at 2.5 billion euro. “Even if the Union assists with another 553 million euro until 2020, a funding gap of two billion euro remains,” according to the resolution.

Decommissioning will be “an increasingly important issue in the coming years given that one-third of the 143 reactors operating in 14 member states are due to be shut down by 2025.” Bulgaria’s two remaining reactors at Kozloduy are among those, but governments of all colours in Sofia have made it clear that they intended to extend the life cycles of the two units by at least a decade.

The funding is to be used for decommissioning activities, including waste treatment and fuel decontamination, but also related issues like improving energy supply and upgrading infrastructure (Bulgaria has used some of the money on energy efficiency programmes), as well as minimising social consequences by retraining staff from the affected nuclear facilities. 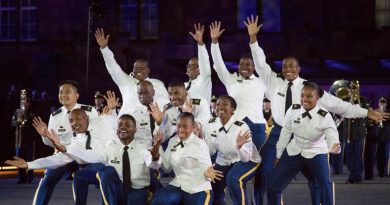