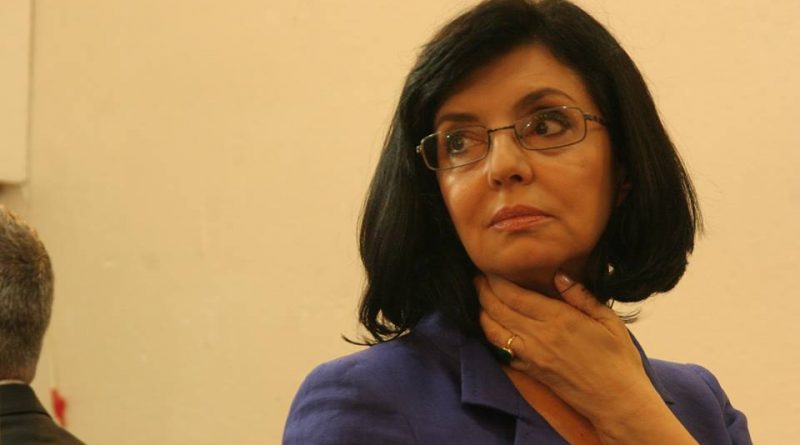 Bulgaria will seek a diplomatic solution to the looming confrontation with Greece over Athens’ plans to introduce a tax on all cross-border transactions between the two countries, Cabinet officials told a parliamentary committee hearing on April 7.

Deputy Prime Minister Meglena Kouneva, who is tasked with co-ordinating European policies and institutional matters, as well as the foreign and economy ministries, will be involved in the process, Kouneva told the budget committee of Bulgarian Parliament.

She said that Bulgaria’s Cabinet was preparing to meet representatives of the Greek government to discuss the matter and Foreign Minister Daniel Mitov said that a visit by his Greek counterpart was also under discussion.

The regulations in question were passed last month by Greece and envision the introduction of a 26 per cent tax on all transactions carried out by Greek companies with firms in countries with “preferential tax regimes”, a list that includes three EU member states – Bulgaria, Cyprus and Ireland – with a lower corporate tax rate than Greece.

Under the new rules, the tax would be charged up-front and companies will have three months to obtain a rebate by proving that the transaction was a routine commercial operation, rather than a deal meant to avoid paying taxes in Greece.

The additional paperwork would affect more than 1400 Greek companies registered in Bulgaria, as well as Bulgarian firms dealing with Greek companies, Deputy Economy Minister Lyuben Petrov said. “By seeking a diplomatic solution, by working with our ambassadors, we hope to reach a consensus before seeking a solution in Brussels,” he said.

Deputy Finance Minister Kiril Ananiev said that Greece was working on the specific regulations to implement the new rules, which could come into force in the near future. “If it goes into effect, it would put our companies in a disadvantaged situation and would certainly breach the principle of free movement of capital,” he said. 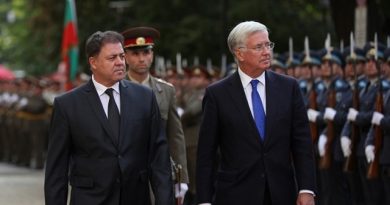 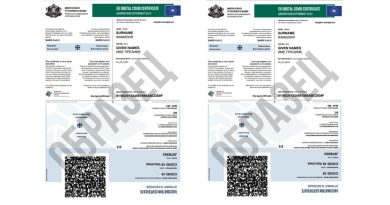