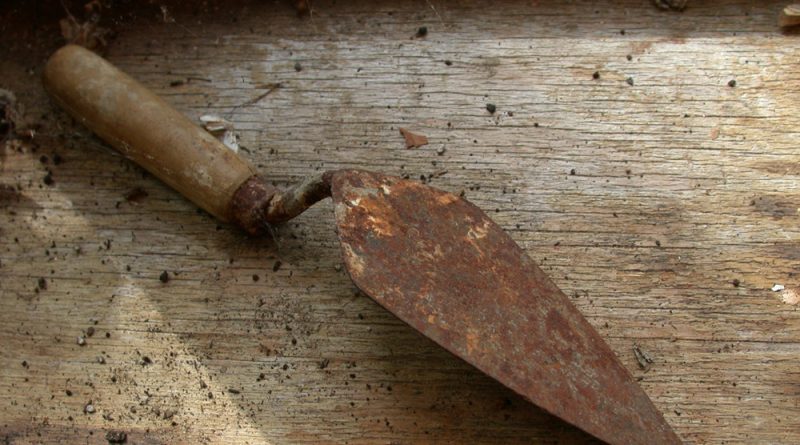 Archaeologists have uncovered a unique for the Balkan Penninsula frescoed tomb in central Plovdiv, preliminary dated as old as the fourth century CE.

According to archaeologists, quoted by public broadcaster BNT, this is the first burial chamber of its kind found in Bulgaria. It is believed to have belonged to a rich family from Philippopolis – the ancient Greek name of the settlement that later became Plovdiv.

The walls of the burial chamber are adorned with images of Jesus and the famous Biblical episode with the resurrection of Lazarus. The paintings are in red, black, white, ochre and green.

The head of the dig, Maya Martinova of the Plovdiv archaeological museum told BNT that similar early-Christian paintings can only be found in the Roman catacombs. 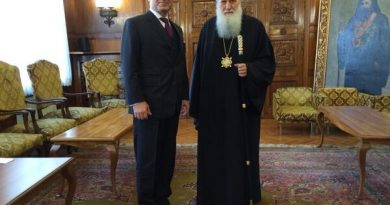