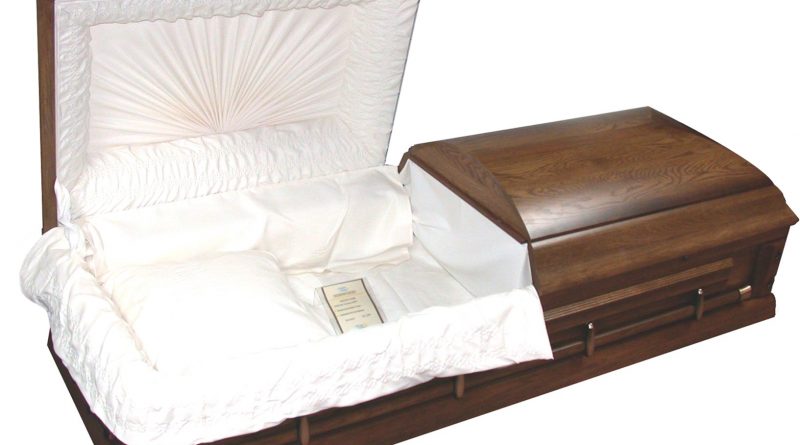 A funeral agency that advertises its services in a hospital or tries to tout for business in a morgue will face a fine of 3000 leva (about 1500 euro), according to a Bulgarian draft law being considered by a parliamentary committee.

The law will establish a system of municipal registration of funeral agencies. Such agencies will be allowed to operate only after meeting a number of requirements.

Ivan Alexiev, head of the Bulgarian association of funeral companies, said that the law would push companies acting incorrectly out of the business and protect the industry, ensuring “that the end user would be served properly”.

Grave plots would be available for eight years, extendable to 15 years if a fee is paid. If a grave is well-maintained, those doing so would be able to apply for permanent entitlement to the site.

Otherwise, after eight years, another coffin may be buried on the same site, with the permission of the heirs, local media quoted Lyuben Tatarski, chairman of Parliament’s committee on regional policy, as saying. This period could be shortened to three years if the existing remains are treated to accelerate decomposition.

The idea is to go some way to solve Bulgaria’s problem of rapidly running out of available space in  cemeteries in major cities.

More than three years ago, it became apparent that Sofia’s cemeteries were running out of space. The Bulgarian capital has 44 cemeteries but at all but one, a rule has been imposed that people are buried only in existing family plots and then only if they were registered residents of Sofia. This was in response to the city’s rapidly-growing population, which in turn is inevitably creating increased demand for burial space.

Energy efficiency: EC asks Bulgaria to get in line with EU legislation 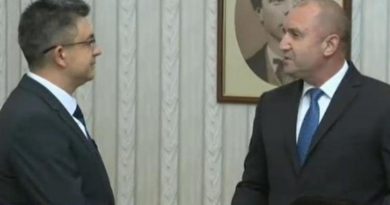