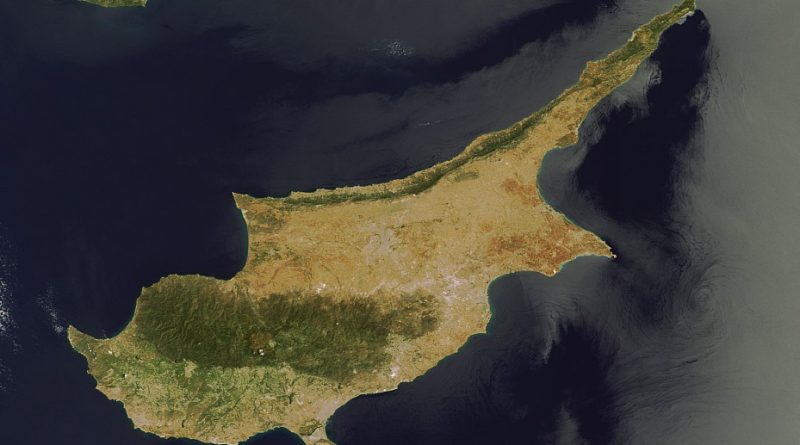 Cyprus takes over the European Union presidency Sunday for the next six months. The island’s own financial difficulties and its location in the eastern Mediterranean are expected to sharpen the bloc’s focus on the eurozone debt crisis and on the E.U.’s relations with Turkey. Also, not everyone sees the leadership post for Cyprus in a positive light.

As president, Cyprus will help set the E.U.’s agenda. Paris analyst Thomas Klau of the European Council on Foreign Relations says its leadership makes a difference in two ways:

“To focus minds slightly more than they are now on the issue of the E.U.’s relationship with Turkey, although that issue is too important ever to be completely off the table. But also to focus minds very much on the whole [financial] crisis region which is the eastern Mediterranean.”

Cyprus’ contacts in the Middle East may also help the E.U. deal with Syria’s escalating conflict.

“What a lot of Cypriot politicians have – as opposed to a lot of their E.U. counterparts – is a direct, personal knowledge of politicians … in Lebanon, Syria, etc. Cyprus does bring a particular knowledge of the region to the table, and this is something that other governments will benefit from,” said Klau.

This will be the first time Cyprus holds the rotating E.U. presidency since it joined the now 27-member bloc in 2004. But not everybody is happy about it.

In Germany, a business group linked with Chancellor Angela Merkel’s conservative party says it is unacceptable that a country seeking a bailout should lead the E.U. And several hundred Turkish Cypriots demonstrated this past week, arguing the Nicosia government ignores the rights of the Turkish minority.

Ultimately, Klau says, it may not make much difference whether Cyprus is at the helm, since European institutions are becoming stronger, and the E.U. has its first full-time and permanent chief executive in Herman Van Rompuy, president of the European Council. With these developments, the rotating presidency, says Klau, – especially when it is held by small states like Cyprus – is becoming increasingly marginalized.