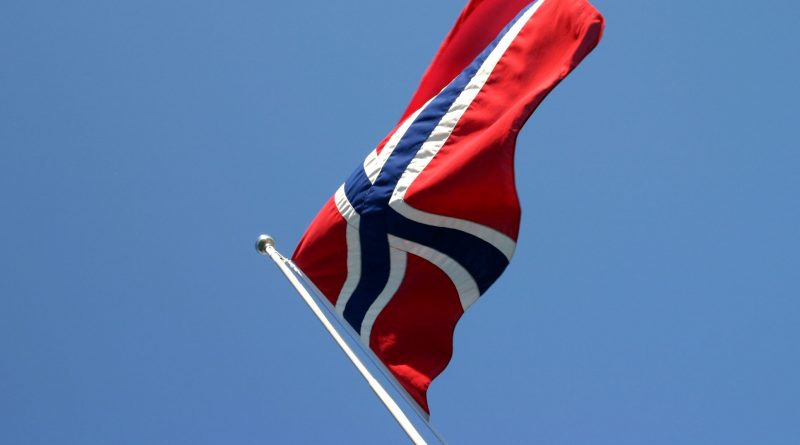 Norway has abolished restrictions on access by Bulgarians and Romanians to the country’s labour market.

Bulgaria and Romania joined the European Union in January 2007 but the two countries’ citizens continue to be subject to labour market restrictions in nine EU member states and also have had labour market limitations imposed on them by non-EU states that are part of the European Economic Area (EEA), such as Switzerland.

The state council of Norway, a member of the EEA but not the EU, took the decision on June 15 to remove the restrictions

The Norwegian government announced in January 2012 that it had proposed a bill to repeal the restrictions for workers from Bulgaria and Romania.

“Today, Bulgarians and Romanians must apply for permission to work, while other EEA nationals from countries outside the Nordic countries only need to register. The restrictions do not seem to have inhibited Norwegian employers from recruiting the labour they have needed. At the same time they have helped to ensure workers decent wages and working conditions,” the Norwegian government said in January.

“Figures from Statistics Norway and The Norwegian Labour and Welfare Directorate shows that immigration fromBulgariaandRomaniais moderate. People from these countries differs not from people from other EU countries in Eastern Europe in terms of employment rates, unemployment and the use of family-related benefits,” the Norwegian government said.

EU rules allow the extension of labour market restrictions to 2014. Individual countries should give formal notice of their decisions, generally reasoning threats to their domestic labour markets, the latter a much-disputed point which has been the subject of calls from EU institutions and politicians in Bulgaria and Romania for the restrictions to be removed. 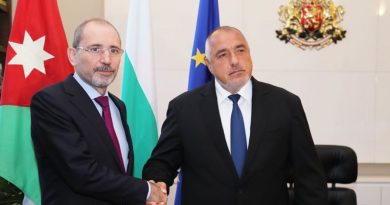