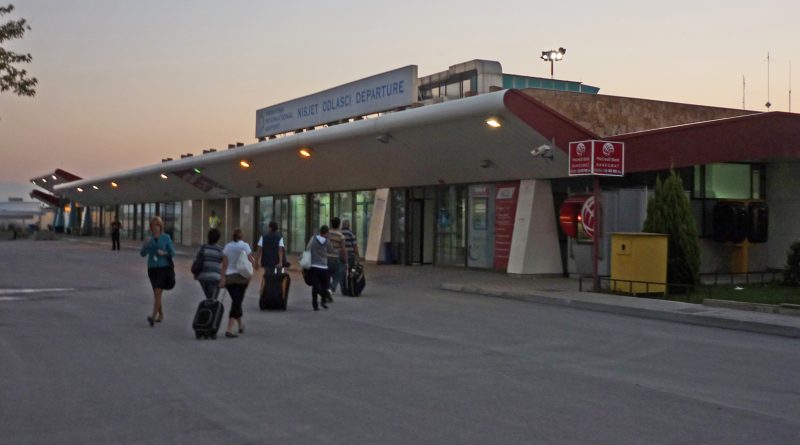 European Commissioner for Home Affairs Cecilia Malmström handed the roadmap for visa liberalisation over to the Kosovo government on June 14 2012, the Commission said.

The document sets out a comprehensive list of reforms that Kosovo will be requested to implement to fulfil requirements related to the freedom of movement, such as reintegration and readmission, document security, border and migration management, the fight against organised crime and corruption and fundamental rights.

The pace of the visa dialogue will depend on the Kosovo government’s progress in fulfilling these requirements.

“I am particularly pleased to be able to present this eagerly anticipated document to the Kosovo government.” Malmström said.

“Today’s handover ceremony brings the citizens of Kosovo a step closer to visa-free travel,” she said .

Malmström  said that the roadmap to visa liberalisation sets out reforms that the Kosovo government will need to implement to create a secure environment for visa-free travel.

“Whether and how soon visa-free travel becomes a reality depends on the government’s commitment to implementing these difficult reforms on the ground. The European Commission stands ready to assist the Kosovo authorities in their efforts,” she said.

In the past, the EU launched visa liberalisation dialogues with five Western Balkans countries to allow their citizens to travel to the EU without visas.

Following an assessment on the progress made by these countries in implementing major reforms, Macedonia, Montenegro and Serbia joined the EU’s visa-free regime in December 2009 and Albania and Bosnia and Herzegovina in November 2010.