Four individuals have been charged by Bulgarian prosecutors in the pre-trial investigation of cryptofirm Nexo, Bulgarian law enforcement authorities said on January 13.

The head of Bulgaria’s national investigation service Borislav Sarafov declined to give their names during a news conference, but said that two were wanted for questioning and were “probably outside the country”.

The other two had bail set at one million leva each and all four were banned from leaving the country, he said.

The charges against them were that they were part of an organised crime group that operated in Bulgaria, UK, Switzerland and the Cayman Islands since 2018, which was formed to commit the crimes of money laundering, tax crimes, computer fraud, and providing banking services without a licence, Sarafov said.

He said that as part of the investigation, law enforcement agencies searched 15 locations on January 12, including offices and homes, and questioned more than 20 witnesses. Some of those witnesses would be included in the witness protection programme after they expressed concerns about their safety, Sarafov said.

Svetoslav Vassilev, head of the cybercrimes department of the national investigative service, said that evidence gathered so far included transactions on the Nexo platform involving Mahmoud Mohammed Mahmoud Ayesh, an individual linked by Israeli authorities to Hamas, and transactions with Russian virtual currency exchange Garantex, an entity sanctioned by the US Department of the Treasury’s Office of Foreign Assets Control (OFAC).

Additionally, the transactions with the Russian entity breached the EU sanctions, imposed after its invasion of Ukraine, specifically the eighth package, which imposed a complete prohibition on all crypto assets, Vassilev said.

Investigators also identified transactions with fintech companies under investigation due to allegations of investment fraud, Vassilev said. He said other breaches of the law were identified that could not be made public at this time.

In an earlier statement, quoted by public broadcaster Bulgarian National Television, Nexo said that the law enforcement agencies’ actions on January 12 breached legal and procedural norms and said it was an attempt to “kill and pillage a prosperous business.”

The company’s statement said that Nexo had always co-operated with “rational and justified information requests” and vowed to use “all legal means to defend our employees and the company itself from this egregious abuse”. 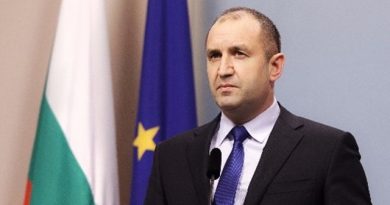 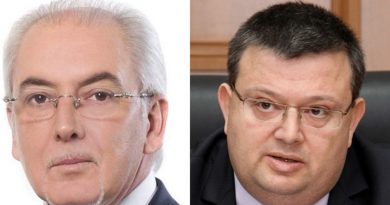