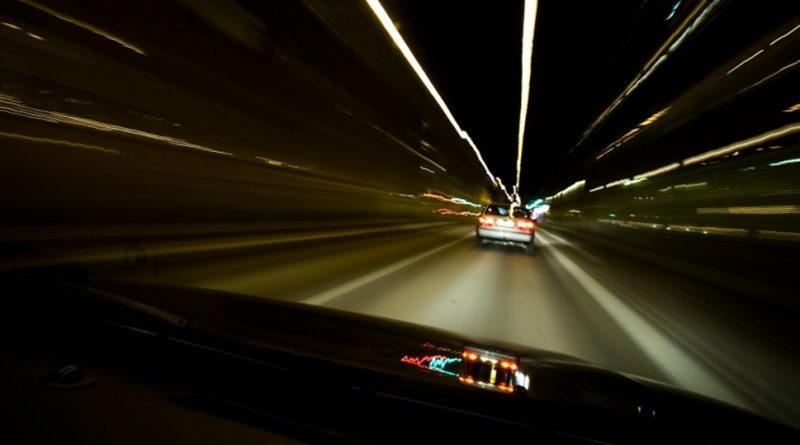 The prices of Bulgaria’s electronic road tax stickers – commonly known as “vignettes” – will be reduced by close to 10 per cent as of January 1 2023, the Road Infrastructure Agency said on its website on December 22.

For cars weighing up to 3.5 tons, an annual vignette will cost 87 leva, a quarterly one 48 leva, monthly 27 leva, weekly 13 leva and the “weekend vignette” nine leva.

Vignettes bought in December 2022, even if they are to be valid after January 1, will be sold at current prices, the agency said.

The current prices are 97 leva for an annual vignette, 54 leva for a quarterly one, monthly 30 leva, weekly 15 leva and for a “weekend vignette” 10 leva.

The Road Infrastructure Agency said that as the end of November 2022, close to 511 million leva had been earned from tolls – about 268 leva from electronic vignettes and 243 million leva from other tolls.

The agency said that revenue expected from tolls in 2023 was about 800 million leva.

The electronic vignettes may be bought from the www.bgtoll.bg website, at counters and self-service terminals at sales points, at counters at the main border checkpoints, as well as at the 27 regional road administration offices in Bulgaria.

When buying an e-vignette, users must carefully review and check the information entered by them or an employee before finally confirming the payment of the toll, the agency said.

The owner or user is responsible for filling in correct information about the vehicle number, its category and the validity period of the vignette. If the information is incorrect, it is deemed that the vignette has not been bought. 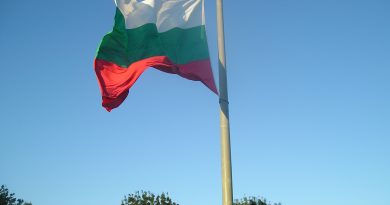