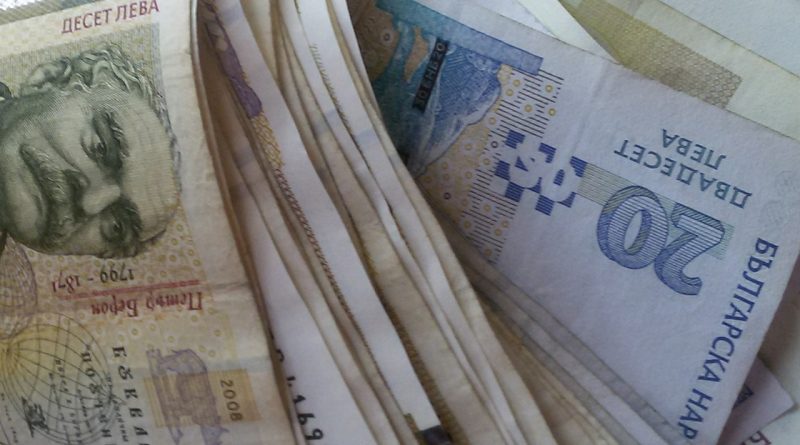 Bulgaria’s caretaker government agreed on November 16 to pay a bonus of 70 leva (just more than 35 euro) to each of the country’s 2.34 million pensioners.

The payment, costing a total of about 142 million leva, will come from savings in the national budget, caretaker Finance Minister Rositsa Velkova told a news conference.

Caretaker Labour and Social Policy Minister Lazar Lazarov said that the payment would be made to all pensioners, irrespective of the amount and category of their pensions.

The sum will be paid together with the monthly payment of pensions, scheduled to begin on December 7.

Payment of bonuses to pensioners at Christmas and Easter has been the practice of a succession of elected and caretaker governments in Bulgaria for several years.

After the beginning of the Covid-19 pandemic, Bulgaria paid a 60 leva monthly supplement to pensioners, later incorporated in regular pensions. 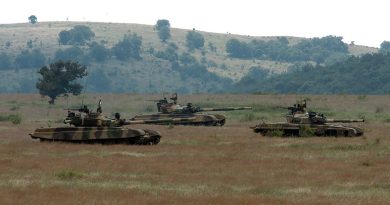