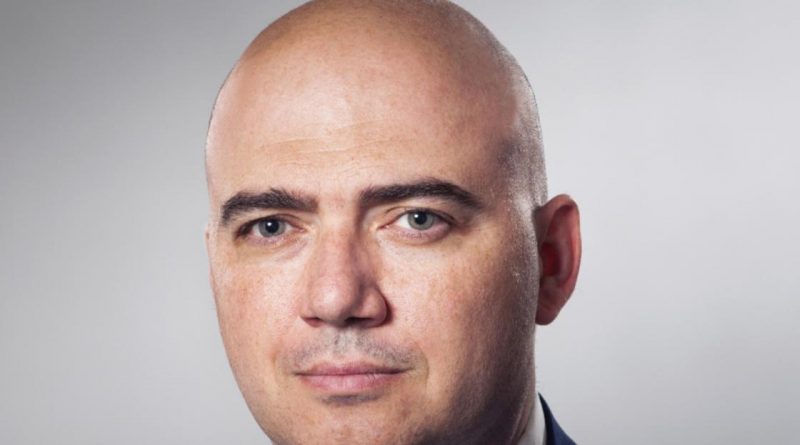 In interviews at the weekend, Bulgaria’s caretaker Tourism Minister Ilyin Dimitrov sought to deflect criticism of the interim government’s controversial decision to relocate Ukrainian refugees from a state-supported hotel scheme to accommodation in state facilities.

Dimitrov told Darik Radio on November 5 that there was no money left to continue the system of accommodating Ukrainian refugees in hotels, while on November 6 he told Bulgarian National Television (BNT) that conditions in the state facilities were “more than good”.

As of November 6, figures in the dedicated government portal had not been updated over the weekend, and showed 13 947 Ukrainian refugees accommodated, the same figure as stated on November 4.

Dimitrov told BNT that the refugees have until November 15 to decide whether to go to government facilities.

He said that the facilities were the state-owned hotels where all Bulgarian public servants and their families go on holiday.

“We are moving them from one hotel to another,” Dimitrov said.

“Yes, there are different categories, some are not adapted for winter, we are currently adapting them, putting stoves and air conditioners where they should be, but the conditions are more than good,” he said.

“We have given a deadline of 15 days so that it is not a shock and that the refugees can decide if they want to move.”

The facilities had internet, hot water and heating, he said.

“Bulgaria takes the best care of its refugees out of the entire EU – we have paid the most funds and from day one they have been accommodated in hotels. This is an incredible image in front of Europe – solidarity and empathy, but we simply ran out of finance,” Dimitrov said.

Telling Darik Radio that there was no money to pay for the Ukrainians’ continue stay in hotels, Dimitrov said that most of the state facilities were at the seaside.

“The foreigner has to move 500 metres,” he said, while going on to say that there were bases in the interior of the country “where the refugees can integrate themselves more easily”.

Of the state facilities, he said: “Working Bulgarians have been holidaying there for years, so there is nothing to worry about”.

Dimitrov offered another reason for moving the Ukrainian refugees to state bases, saying that “having 10 000 refugees in Sunny Beach” would do nothing to integrate them.

“Nothing works, there are no hospitals, no schools, no kindergartens.”

He said that he believed that the Ukrainian refugees’ protests against relocation may have been inspired externally.

“I don’t know if this is their reaction or if it was instigated – by hoteliers, NGOs, by Russian influence. And we actually receive letters of thanks about how well they were accommodated,” Dimitrov said.

Anton Kutev, spokesperson for the caretaker government, told bTV on November 6 in response to dissatisfaction among Ukrainian refugees at being housed in temporary accommodation in vans at the distribution centre in Elhovo that these were the same vans that housed Bulgarians after the flooding in Karlovo this summer.

The report quoted Yambol district governor Georgi Chalakov, who visited the Elhovo site, as giving an assurance that the refugees would stay there no longer than 14 days.

The premises were for shelter, not luxury, Chalakov said.

Kutev said that Bulgaria is the poorest country in the EU, and it is one of the two that accommodated Ukrainian refugees in hotels.