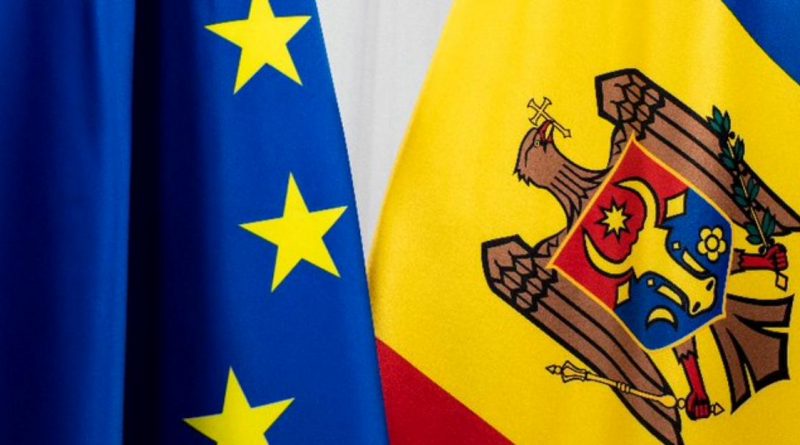 A new agreement between the EU and Republic of Moldova enters into force on November 1 2022, improving trade facilitation for businesses, the European Commission said.

The new arrangements mean that both the EU and Moldova will mutually recognise each other’s Authorised Economic Operators (AEOs) programmes, bringing together traders who meet certain criteria and who can therefore benefit from simplified customs arrangements.

As of November 1, both the EU and Moldova will provide reciprocal benefits to each other’s AEOs, such as fewer customs controls and priority treatment at customs clearance.

“The agreement is a major step forward in the EU-Moldova trade relationship,” the European Commission said.

“It will further boost trade opportunities and contribute to the smooth flow of goods between both sides, without compromising high security standards.

“At a time when businesses need all the support they can get to overcome the ongoing crisis due to the war in Ukraine, the agreement will make trade easier and less expensive for many EU and Moldovan traders,” the Commission said.

The statement said that the relationship between the EU and Republic of Moldova is guided by the Association Agreement, including Deep and Comprehensive Free Trade Areas (DCFTAs).

The EU cooperates with Moldova in the framework of the European Neighbourhood Policy and its eastern regional dimension, the Eastern Partnership, with the key goal of bringing Moldova closer to the EU.

The EU is Moldova’s biggest trade partner, accounting for 52.2 per cent of its total trade. EU exports to Moldova amounted to 3.8 billion euro in 2021.

Security threats drive deep polarisation in Turkey ahead of election