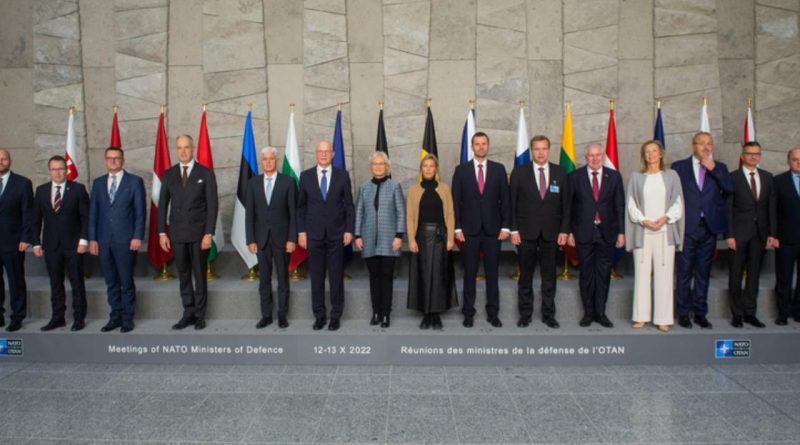 Defence ministers from 14 Nato Allies, among them Bulgaria, and Finland came together in Brussels on October 13 to sign a letter of intent for the development of a “European Sky Shield Initiative”, Nato said in a statement.

Spearheaded by Germany, the initiative aims to create a European air and missile defence system through the common acquisition of air defence equipment and missiles by European nations.

This will strengthen Nato’s Integrated Air and Missile Defence, the statement said.

“This commitment is even more crucial today, as we witness the ruthless and indiscriminate missile attacks by Russia in Ukraine, killing civilians and destroying critical infrastructure,” Nato Deputy Secretary General Mircea Geoană said.

He said: “The new assets, fully interoperable and seamlessly integrated within the Nato air and missile defence, would significantly enhance our ability to defend the Alliance from all air and missile threats.”

“This multinational and multifaceted approach offers a flexible and scalable way for nations to strengthen their deterrence and defence in an efficient and cost-effective way,” the statement said. 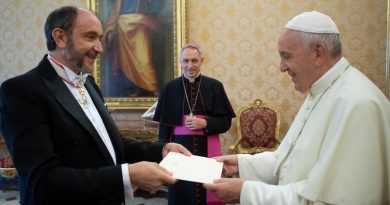