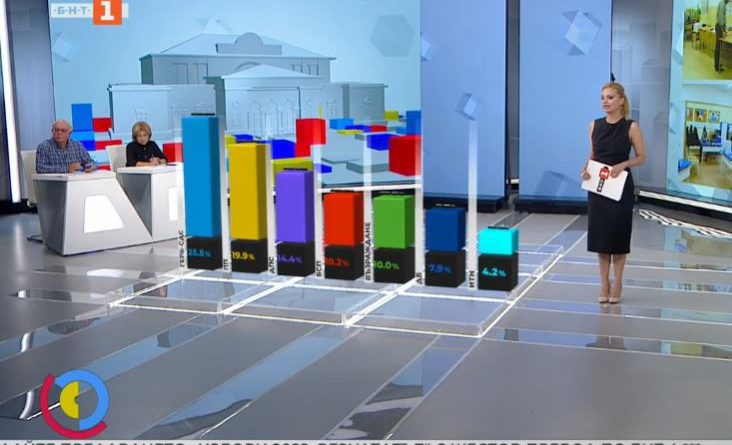 Bulgaria’s October 2 2022 early parliamentary elections have produced a National Assembly that will have the same seven groups as the previous Parliament, according to the results of an exit poll by the Alpha Research agency, released as voting ended.

Former prime minister Boiko Borissov’s GERB-UDF coalition won 25.5 per cent of the vote, according to the agency’s exit poll.

The Kiril Petkov-Assen Vassilev We Continue the Change party, the majority partner in the ruling coalition that lost a motion of no confidence this summer to trigger the snap polls, was second with 19.9 per cent.

In third, the exit poll put predominantly ethnic Turk Movement for Rights and Freedoms (MRF) with 14.4 per cent, followed by Kornelia Ninova’s Bulgarian Socialist Party (BSP) with 10.2 per cent.

Pro-Russian Vuzrazhdane, the smallest party in the previous Parliament, was set to make significant gains and win 10 per cent and centre-right coalition Democratic Bulgaria had 7.9 per cent.

Cable television presenter Slavi Trifonov’s ITN party was on the bubble with 4.2 per cent and former caretaker prime minister Stefan Yanev’s Bulgaria Ascending party was set to be left out of Parliament with 2.9 per cent.

The threshold for a share of seats in the National Assembly is four per cent.

The exit poll projected GERB-UDF winning 66 seats, up from 59 in the 47th National Assembly, while WCC would have 52 seats, down from 65 it won in November 2021.

The Alpha Research exit poll results reflect only the vote within Bulgaria, not at polling stations abroad.

A key task of the 48th National Assembly will be to vote a government into office, which will face the immediate task of drafting a Budget amidst a rising cost of living crisis.

Two short parliaments elected in April and July 2021 failed to do so, while the Kiril Petkov government that took office in December 2021 was ousted in June. 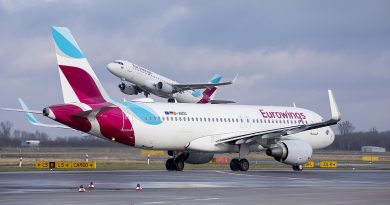