Bulgaria’s National Centre for Infectious and Parasitic Diseases (NCIPD) said on September 26 that it has completed the sequencing of 82 samples taken from Covid-19 patients in the country, which showed the BA.5 lineage of the Omicron strain and its subvariants remained dominant in the country.

All 82 samples, taken over a period of time ranging from August 2 to September 2 in 16 out of Bulgaria’s 28 districts, displayed evidence of the Omicron variant or one of its lineages.

The BA.5 lineage and its subvariants, which NCIPD collectively referred to as BA.5.x, is the main driver of the most recent coronavirus wave globally. Initially detected in South Africa in January 2022, BA.5 is categorised by the World Health Organisation (WHO) as a variant of concern lineage under monitoring.

NCIPD said that it detected the first cases of another variant of concern lineage under monitoring, BA.2.75, which “appears to be spreading faster than the BA.5 subvariant.”

The WHO defines a variant of concern lineage under monitoring as a subvariant that shows sign of “transmission advantage” to other lineages and has “additional amino acid changes that are known or suspected to confer the observed change in epidemiology and fitness advantage as compared to other circulating variants.”

BA.5.x was found in 59 cases or 72 per cent of the total sample size, compared to 72.3 per cent of the samples in the previous batch sequenced by NCIPD and announced on September 13.

The two cases of BA.2.75 were the only incidents of the previously dominant BA.2 lineage and its subvariants, which NCIPD collectively referred to as BA.2.x.

As of September 12, four patients in the NCIPD sample group had died, 11 were in hospital, 15 were undergoing home treatment and 52 had recovered. 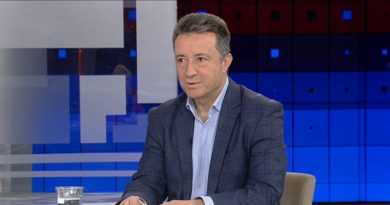 Covid-19 in Bulgaria: Socialist opposition leadership to be tested after MP proves positive 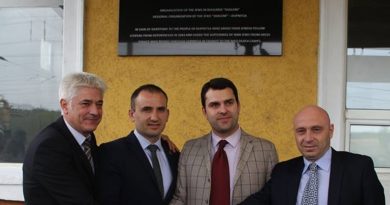 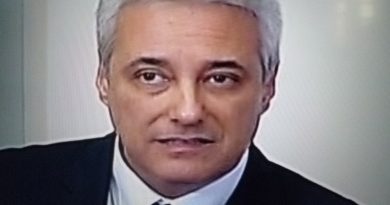