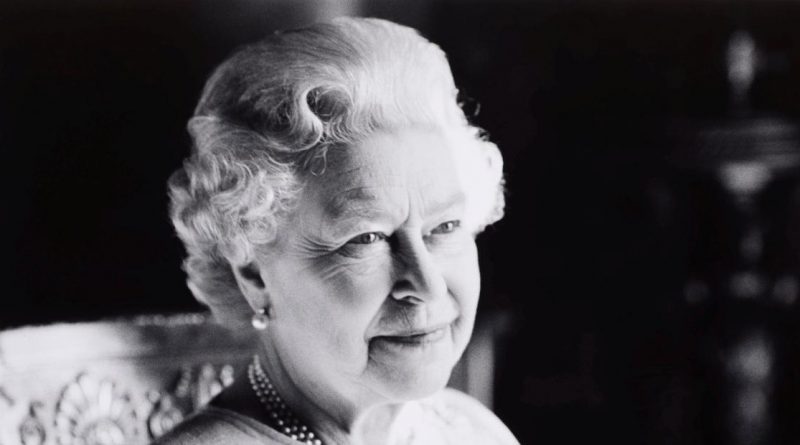 Bulgarian head of state President Roumen Radev will attend the State Funeral of Queen Elizabeth II on September 19, his office said on September 15.

On September 9, the day after the Queen’s death, Radev said in a letter to King Charles III that with the death of Queen Elizabeth II, the United Kingdom and the world had lost a remarkable statesman who marked an entire era with her life and deeds.

Radev will be one of a large number of foreign leaders to attend the service at Westminster Abbey, which is to be followed by a private internment at St George’s Chapel. The State Funeral proceedings are scheduled to begin at 11am BST (1pm EET).

Those reported to have confirmed attendance include US President Joe Biden, members of the royal families of the Netherlands, Belgium and Spain, Japanese Emperor Naruhito, French President Emmanuel Macron, European Commission President Ursula von der Leyen, and the prime ministers of Australia, Canada and New Zealand.

Reportedly, invitations have not been extended to the rulers of Russia, Belarus, Myanmar (Burma), Syria and Venezuela. 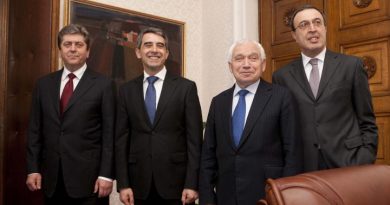 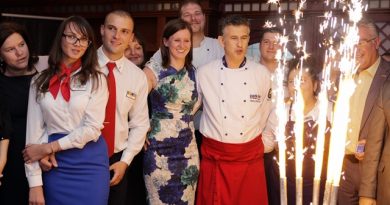 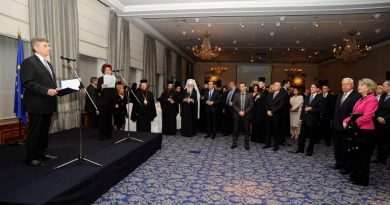