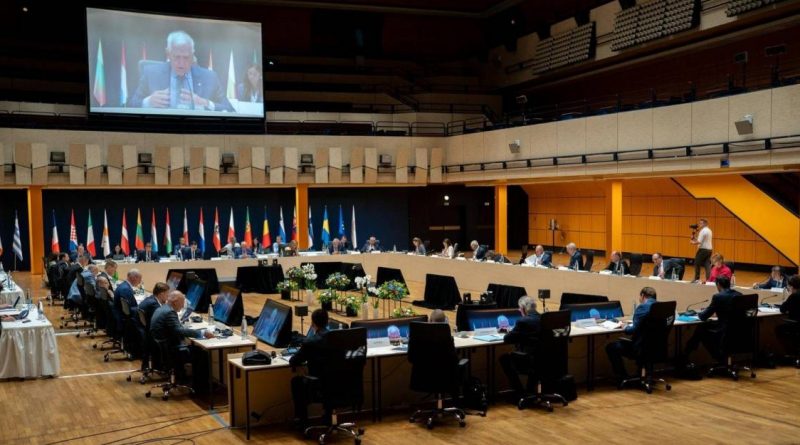 European Union foreign ministers have agreed on the full suspension of the EU-Russia visa facilitation agreement, meaning that there will be a significant reduction of the number of new visas issued by EU countries to Russians, the bloc’s foreign policy chief Josep Borrell told a news conference on August 31.

For Russians, the process of getting a visa for an EU country would now be longer and more difficult, Borrell said.

This would be a common approach across all EU countries to prevent “potential visa shopping” by Russians, he said.

It would remain possible to grant visas on an individual basis and to groups, Borrell said: “We don’t want to cut ourselves off from those Russians opposed to the war in Ukraine, from civil society”.

He said that since mid-July, there had been a substantial increase in border crossings from Russia to neighbouring states, and this had become a security risk.

Many Russians were travelling to EU countries for “leisure and shopping, as if there was no war in Ukraine,” Borrell said.

EU ministers had agreed that “it cannot be business as usual”.

Borrell said that the ministers had agreed politically that something had to be done.

Russian passports issued in occupied parts of Ukraine would not be recognised, he said.

Borrell said that the EU foreign ministers meeting, concerns had been raised about the stock of “millions” of existing visas.

The ministers had agreed to ask the European Commission to look into “this complex situation” of the existing visas and to provide guidelines.

At national level, countries could take steps to restrict entry into the EU, provided that this was in conformity with the EU Schengen Visa Code, Borrell said.

The decision announced on August 31 stops short of an earlier push, by Baltic States members of the EU, and some others, to fully stop issuing EU countries visas to Russians.

Borrell said that full suspension of the agreement was in contrast to the situation up to now, when there had been a partial suspension, affecting individual Russians who supported the war in Ukraine.

Earlier, at a separate meeting, EU defence ministers concurred with the idea to establish a European Union Military Assistance Mission for Ukraine, which should build on the existing bilateral activities and should work at least tentatively in the territory of an EU member state.

A statement after the defence ministers meeting said that the ministers noted with concern the situation in the Zaporizhzhia nuclear power plant and underscored it was essential for Russian occupiers to enable access to International Atomic Energy Agency inspectors.

At the same time, the defence ministers agreed it is essential to start preparations for post-war reconstruction of Ukraine in the domain of security and defence.

The global food crisis was also highlighted as one of the effects of the Russian aggression against Ukraine, which impacts the world’s most vulnerable regions.

The ministers highly valued the crucial role the UN has played in reaching agreement on partial relaxation of the blockade in the Black Sea, the statement said.

“The ministers discussed not only the war in Ukraine but also steps Moscow is taking in other parts of the world. The security situation in the Western Balkans and in Africa, where Russia’s action is increasingly aggressive, was also on the agenda,” the statement said.

(Photo via the Czech Presidency of the Council of the EU) 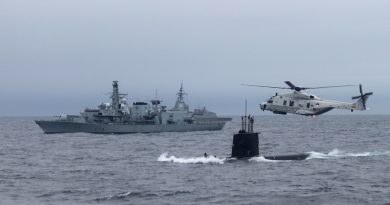 Nato to beef up in face of ‘assertive’ Russia