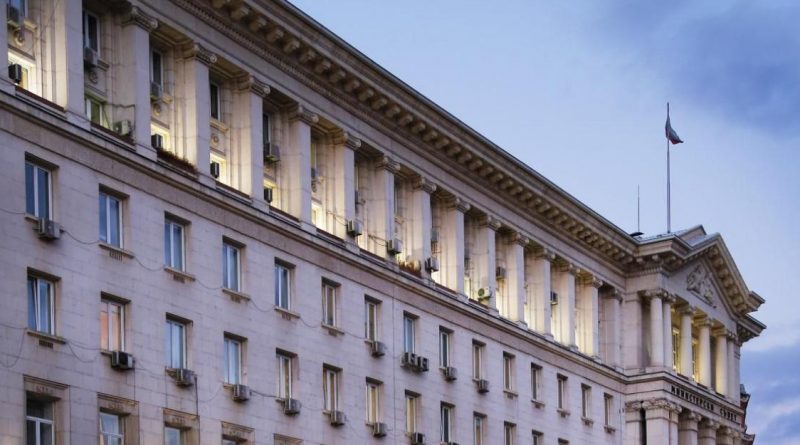 At a regular meeting on August 26, Bulgaria’s caretaker government added a further 460 000 leva (about 235 000 euro) to the budget for the country’s October 2 early parliamentary elections.

The additional sum, for salaries and social insurance payments for the close to 100 000 staff of local election commissions, comes on top of the 70.5 million leva allocated by the caretaker government earlier in August.

Bulgaria’s October 2 early parliamentary elections will be the fourth time in two years that the country elects a legislature.

The October 2022 elections are a sequel to cable television presenter Slavi Trifonov’s ITN party quitting the December 2021 ruling coalition, and joining opposition groups to vote to oust the Kiril Petkov government in a vote of no confidence. Attempts following this move to form a new government without the need for elections proved fruitless, placing the country in the hands of a caretaker administration appointed by President Roumen Radev.

Earlier this week, the Central Election Commission indicated that it would not be tendering for further voting machines for the October elections.

Close to 11 000 voting machines will be deployed for the October vote.

The commission has written to the Foreign Ministry asking it to ensure the delivery of 523 voting machines for the elections in 289 places outside Bulgaria. 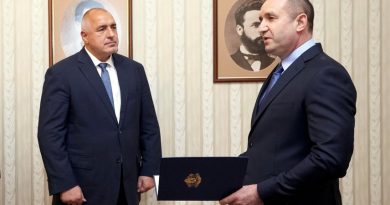 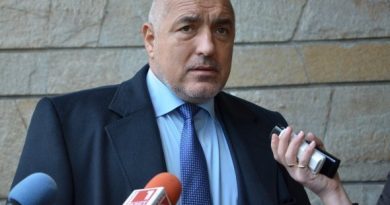 Borissov’s GERB refuses to attend Parliament, offended by talk of ‘coalition with MRF’