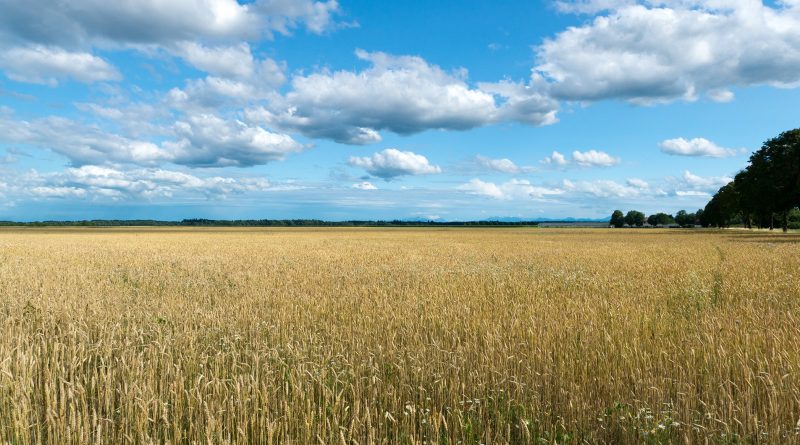 Record high food prices have triggered a global crisis that will drive millions more into extreme poverty, magnifying hunger and malnutrition, while threatening to erase hard-won gains in development, the World Bank said.

The war in Ukraine, supply chain disruptions, and the continued economic fallout of the Covid-19 pandemic are reversing years of development gains and pushing food prices to all-time highs, it said.

Maize and wheat prices are 16 per cent and 22 per cent higher, respectively, compared to January 2021, while rice prices are about 14 per cent lower.

The share of high-income countries with high inflation has also increased sharply, with about 78.6 per cent experiencing high food price inflation.

According to the World Bank’s April 2022 Commodity Markets Outlook, the war in Ukraine has altered global patterns of trade, production, and consumption of commodities in ways that will keep prices at historically high levels through the end of 2024 exacerbating food insecurity and inflation.

Food prices were already high before, and the war is driving food prices even higher.

Commodities that have been most affected are wheat, maize, edible oils, and fertilizers. Global commodity markets face upside risks through the following channels: reduction in grain supplies, higher energy prices, higher fertilizer prices, and trade disruption due to shutting down of major ports.

Over the coming months, a major challenge will be access to fertilizers which may impact food production across many crops in different regions, the World Bank said.

On April 13 2022, the heads of the World Bank Group, International Monetary Fund, United Nations World Food Programme, and World Trade Organization released a joint statement calling on the international community for urgent action to address food insecurity, to keep trade open and support vulnerable countries, including by providing financing to meet the most urgent needs.

Following the start of the war in Ukraine, trade-related policies imposed by countries have surged, the World Bank said.

“The global food crisis has been partially made worse by the growing number of food trade restrictions put in place by countries with a goal of increasing domestic supply and reducing prices.”

According to the 2022 State of Food Insecurity in the World (SOFI) report, the number of people affected by hunger rose in 2021 to 828 million, an increase of about 46 million since 2020 and 150 million since 2019, before the outbreak of the Covid-19 pandemic.

In addition, WFP and FAO warned that acute food insecurity could worsen in 20 countries or areas during June to September 2022.

Rapid phone surveys done by the World Bank in 83 countries show a significant number of people running out of food or reducing their consumption in the first two years of the Covid-19 pandemic.

“Reduced calorie intake and compromised nutrition threaten gains in poverty reduction and health and could have lasting impacts on the cognitive development of young children,” the World Bank said. 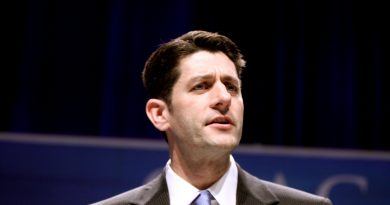 US pundits debate choice of Ryan as Romney’s running mate