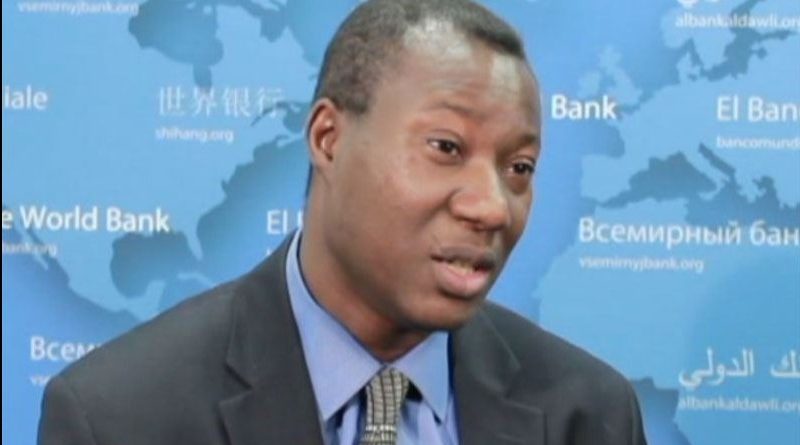 Senior economist Allen Dennis, who helped write the report, said, “In 2012, growth was still at about 2.3-percent. And that is relatively subdued compared to its pre-crisis average.”

The World Bank does not expect a surge in economic growth this year.

“We still have somewhat modest and subdued growth even for 2013 at about 2.4-percent. So, we certainly are in a period of both volatile and subdued growth. And in part that is because of the economic challenges that several of the high-income countries are facing,” said Dennis.

The economic decisions made in the United States and Europe could easily affect the world recovery. Debates and negotiations continue over debt and spending cuts and whether reductions could cause another recession.

“The greatest drag to the global economy is actually coming from the Euro area and, in part, it’s having to do with necessary and important fiscal adjustment issues there,” he said.

But Dennis said that heated debate over whether to raise the U.S. debt ceiling has already affected economic growth in the United States and developing countries. The debt ceiling must be raised for the U.S. government to pay its bills. If it’s not, the U.S. defaults and that can deal a major blow to its financial standing and credit rating. Nevertheless, it’s a bargaining chip in budget talks.

“Our assumption is that the authorities will come to some settlement of some sort. Within our baseline projections we don’t assume a severe fiscal adjustment or contraction in the United States. So, in other words, we assume that it’s going to be extended over a longer period of time, rather than everything being done within a short period,” he said.

During the last four years, developing countries, especially those in sub-Saharan Africa, have been the economic bright spot. They’ve demonstrated resilience to much of the turmoil. The World Bank says it’s because of the fiscal and monetary policies they’ve put in place.

However, those policies are short-term solutions. Dennis said that certain structural policies must be implemented for the long-term. They’re needed, he said, to sustain growth and make developing countries more competitive in a global economy.

“By structural policies I’m referring to investments in education and their citizens – referring to continued opening of trade and investment linkages both among themselves – that is, developing countries – but also with the high-income countries,” said Dennis.

“Ten or fifteen years ago, sub-Saharan Africa was exporting over 40 percent of its goods to Europe. Now it’s probably exporting less than 25-percent. So, that makes it less vulnerable,” he said.

The World Bank expects an overall five-percent economic growth rate in sub-Saharan Africa this year. However, not all countries in the region will see such growth. Those affected by political instability, conflict, labor disputes or major weather-related problems could see much less.

Also, the World Bank says, “While economic output of developing countries has accelerated,” it is still being “held back by weak investment and industrial activity in advanced economies.” 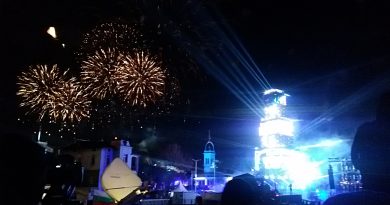