Bulgaria’s Covid-19 death toll has risen to 37 330, with 36 new deaths registered in the past week, according to figures in the July 25 report by the unified information portal.

Eight out of the 28 districts in Bulgaria are Covid-19 red zones, meaning a morbidity rate between 250 and 499.9 per 100 000 population on a 14-day basis: Sofia city, Sofia district, Varna, Bourgas, Gabrovo, Silistra, Stara Zagora and Pernik.

There are 890 Covid-19 patients in hospital in Bulgaria, an increase of 293 in the past week, with 46 in intensive care, while the figure in the July 18 report was 32.

The report said that of those admitted to intensive care in the past seven days, none had been vaccinated.

The report gave the figure for those who had completed the vaccination cycle as 2 063 819, a total of 719 more than the figure reported a week ago.

However, recently there was a discrepancy in the figures in the reports for completed vaccination cycles. 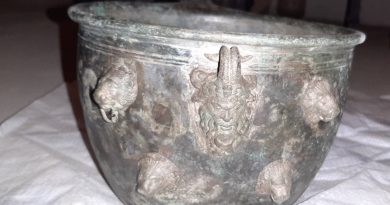