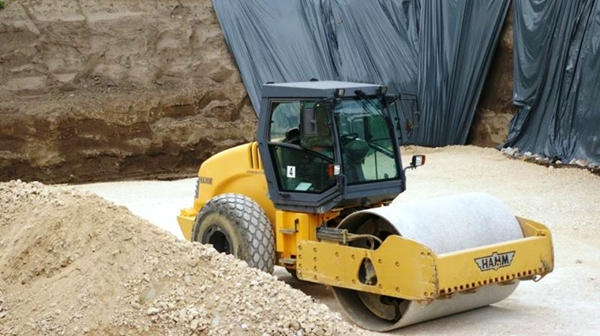 Construction workers using bulldozers have destroyed the remains of a prehistoric settlement site, said to date back 8000 years and which was the oldest such site in Plovdiv, reports from Bulgaria’s second city said.

The alarm about the destruction was given by Rositsa Mitkova of the Plovdiv Archaeological Museum, in a post on Facebook.

Mitkova said that she had alerted the Sever municipality in Plovdiv and several other institutions, including the Ministry of Culture, but the work at the site had not been stopped. She also had e-mailed the owners of the site, but had had no response, she said.

She described the destruction of Neolithic and Chalcolithic layers as a “crime against humanity” because probable finds in the mound are of importance to the prehistory of the whole of South Eastern Europe.

Another Plovdiv archaeologist, Elena Bozhinova, said that the site had been known about for 100 years and was meant to have been protected by law.

The project involves the construction of an office building on private property at Plovdiv’s Brezovsko Chaussee.

According to Mitkova, the building permit had been issued without requiring the involvement of an archaeologist on site, and she alleged that the building had not mentioned the proximity to the remains of the prehistoric settlement, known as the flat mound.

The Sever municipality headquarters said that they had not received any alerts about the excavation.

“I do not know if this object has any real archaeological value, but I have ordered a stop to it. As I understand from the report that my colleagues did yesterday, this is a matter of private property, where an office building will be put up on Brezovsko Chaussee in the industrial zone,” mayor Ralyo Ralev told regional public broadcaster BNT2.

An inspection of the case by the inspectorate at the Ministry of Culture was due to be completed on June 22, local media said.