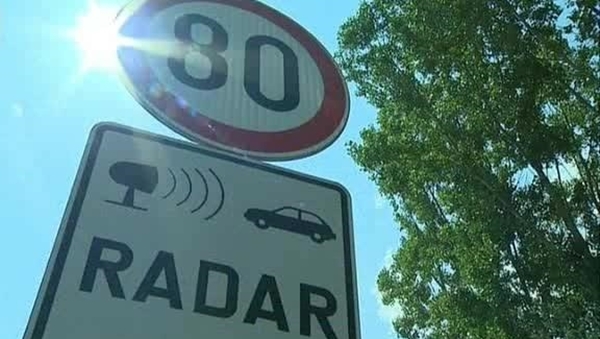 Approving the second reading of amendments to Bulgaria’s Road Traffic Act on June 22, MPs voted to remove warning signs indicating to motorists that radar devices or speed cameras are ahead.

The idea of the amendment is to get motorists to slow down, not just if they see that a speed trap is ahead.

Official European Union statistics show that Bulgaria has the highest road death rate in the EU. The government recently pledged to amend the law to bring in tougher measures against speed, drink-driving, driving while under the influence of illegal drugs, and driving without a licence.

The amendments also provide for suspending the registration of a vehicle for up to a month if the owner allows it to be driven by someone who is over the legal blood-alcohol limit or who has used narcotics before getting behind the wheel.

The registration of a car whose owner uses it without having a driving licence or who is over the blood-alcohol limit or who drives while under the influence of narcotics will be suspended from six months to a year.

The registration of a car whose owner has allowed a person without a driving licence to use it will be suspended from six months to a year.

Ramadan Atalay of the opposition Movement for Rights and Freedoms queried why the bill did not specify what happens when the car has more than one owner.

Georgi Svilensky of the opposition Bulgarian Socialist Party called for an end to the regular series of piecemeal amendments to the Road Traffic Act. “We should sit at a table and come up with a new law that clears up all the problems,” he said. 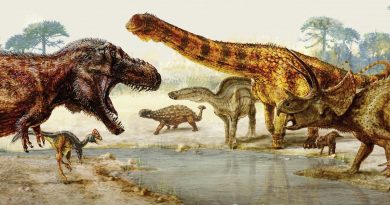 From Bulgaria to birds: Dinosaurs a drawcard at 2019 Sofia Science Festival 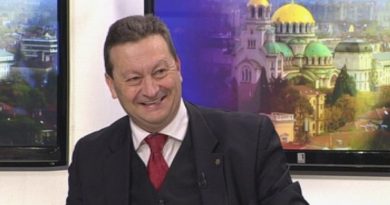