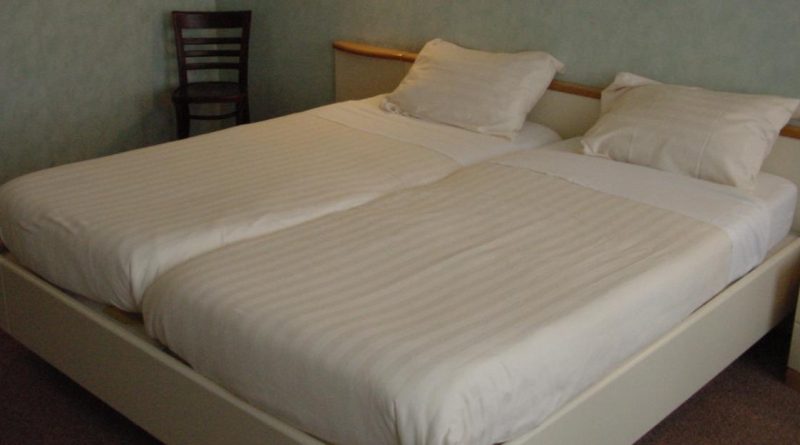 Bulgaria’s Cabinet has allocated close to 80 million leva (about 40.9 million euro) to pay hotels and other places of accommodation that hosted Ukrainian refugees between February 24 – the start of Russia’s current invasion of Ukraine – and May 31, according to a government statement.

The days preceding the July 20 decision by the government had seen a number of protests by hoteliers at Bulgaria’s Black Sea over delays in payments under the accommodation scheme.

The decision involves approving additional spending by the Tourism Ministry, which in a statement after the Cabinet meeting said that payment under the programme was beginning.

The government statement said that the payments would go to 562 hotels and other places of accommodation that had provided accommodation and food to people seeking temporary protection, including 112 in March, 173 in April and 512 in May.

According to the most recent update posted on the dedicated government information portal, currently 25 605 Ukrainians are accommodated. They are being accommodated in private hotels and state, municipal and departmental places of accommodation.

The current version of the scheme involves the state paying 10 or 15 leva per person per day, depending on whether food is provided. This version is scheduled to continue up to the end of August.

Deputy Tourism Minister Irena Georgieva told Bulgarian National Television on July 21 that a coordination group would decide what happens regarding accommodation of Ukrainian refugees after August 31.

In a separate decision on July 20, the government approved payment of aid to enterprises involved in the preparation and delivery of ready-made food between June 11 and July 5 to those fleeing Russia’s war on Ukraine.

The statement said that 770 000 leva was available for these payments.

In another decision, the Cabinet approved a new operational plan, presented by Deputy Prime Minister Kalina Konstantinova, for temporary protection for those fleeing the war in Ukraine.

The new plan says that it would be deemed to be a crisis situation when within 24 hours, more than 500 foreigners seeking temporary protection had crossed the state border.

“A clear list of functions and tasks is also outlined, among which is the determination of the method of financing the activities, the conditions and procedure for providing resources for the stay in the country of foreigners who have sought and received temporary protection,” according to the government statement.

The statement said that the plan set out various options, providing for a degree of predictability and manageability of the crisis.

It said that the most important step in the plan is the inclusion of all responsible local, central and international institutions and the clear distribution of their tasks and commitments.

“For example, the newly created Council for the Development of Civil Society is expected to play an active role by creating coordination mechanisms for the inclusion of non-governmental organisations in the support and integration processes of those who sought and received temporary protection,” the statement said.

“In view of a number of good practices that the headquarters created and implemented over the past six months, precise instructions and tasks of the Bulgarian institutions have been written down.”

The statement said that, for example, the Interior Ministry was entrusted with setting up initial reception points at checkpoint areas, the border zone or elsewhere as decided by the headquarters.

The Ministry of Tourism is entrusted with the task of coordinating humanitarian programmes and, if necessary, accommodating refugees with temporary protection at its facilities.

The new plan for temporary protection also recommends, if necessary,the creation of a National Operational Headquarters, which will interact with the representative of the UN High Commissioner for Refugees, the European Commission, the Bulgarian Red Cross, the International Organization for Migration, as well as other Bulgarian and international governmental and non-governmental organisations, the statement said. 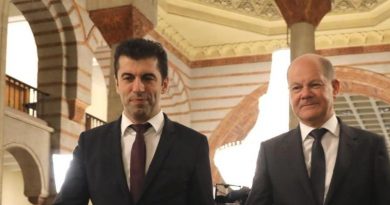