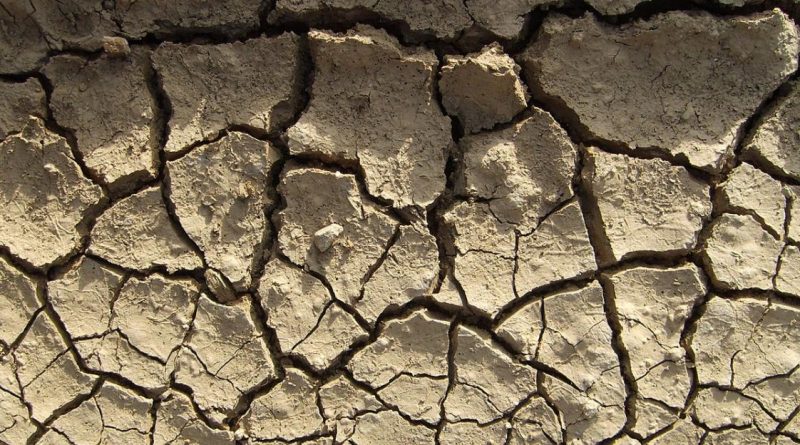 A worrying part of the territory of the European Union is currently exposed to warning drought levels, according to a new report by the European Commission’s Joint Research Centre, released on July 18.

The “Drought in Europe – July 2022” report said that 46 per cent of EU territory is currently exposed to warning drought levels and 11 per cent to alert associated with a soil moisture deficit associated with plant stress.

Water and heat stress lead to lower crop yields compared to previous already negative outlook for cereals and other crops.

France, Romania, Spain, Portugal and Italy will probably have to deal with this drop in crop yield.

To some extent, Germany, Poland, Hungary, Slovenia and Croatia are also affected.

In Italy, the Po basin faces the highest level of drought severity.

Intense drought has been declared in five Italian regions and insufficient water availability has led to multiple use restrictions in municipalities.

Similar measures to limit water use have been taken in France.

Mariya Gabriel , European Commissioner for Innovation, Research, Culture, Education and Youth, said:“Climate change is increasing the risk of severe droughts and wildfires around the world.

“The Joint Research Centre puts science and technology at the service of monitoring climate change. With this report, we have a better understanding of the situation in order to protect our forests, our crops and our waters,” Gabriel said. 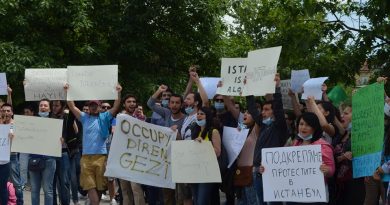