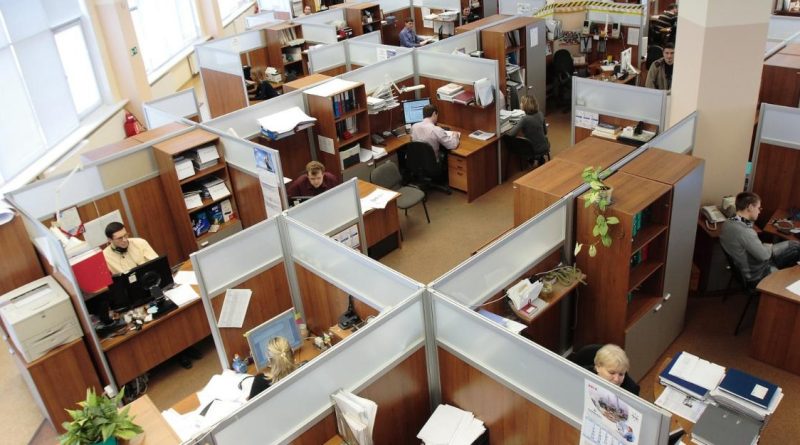 Unemployment in Bulgaria in May 2022 was 4.3 per cent, unchanged from the previous month and down from 5.4 per cent in May 2021, according to seasonally-adjusted data released by EU statistics agency Eurostat on June 30.