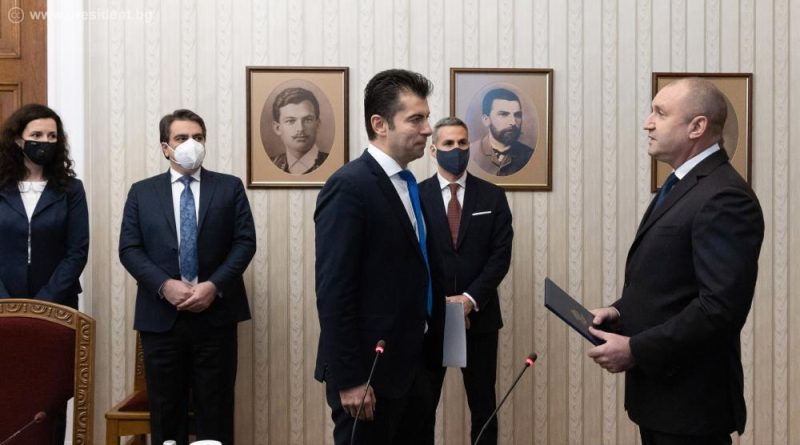 Bulgarian President Roumen Radev’s office said that on July 1 at 5pm, he would present a mandate to seek to form a government to the Kiril Petkov-Assen Vassilev We Continue the Change (WCC) party.

Bulgaria’s constitution provides for a three-stage process in seeking to get a government elected, with the first going to the largest parliamentary group, in this case WCC.

If WCC accepts the mandate, it will have seven days to come back with a proposed government for the President to submit to Parliament to vote on.

The announcement came as Petkov sought on June 30 to persuade the Bulgarian Socialist Party (BSP) to resume negotiations with it, after the BSP suspended talks with WCC over Petkov’s announcement of the expulsion of 70 Russian diplomats.

Petkov and BSP leader Kornelia Ninova met in the BSP’s room in Parliament on June 30. He briefed the BSP parliamentary group on the decision-making process that led to the announcement of the expulsion.

“We continued the conversation, and what needed to be made clear was that there was no one-size-fits-all decision to expel the diplomats,” Petkov said.

He said that the only mistake he had made was in communicating about the issue. Since his announcement, there have been disputes about what happened when, and which institution was responsible for the issue.

Ninova told reporters that the BSP’s position had not changed, and it would return to the negotiating table when WCC proposed a Prime Minister candidate other than Petkov.

(Archive photo: Radev presenting a mandate to Petkov on December 11 2021 to seek to form a government) 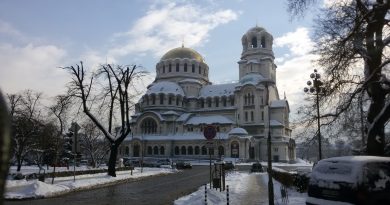