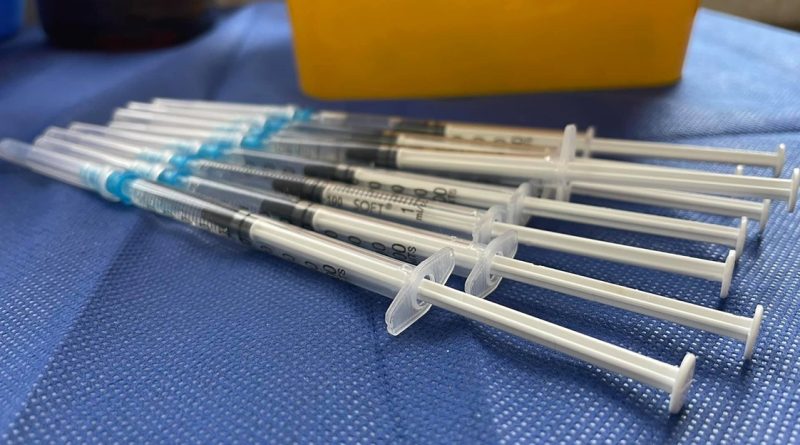 Bulgaria has spent 320 million leva (about 163.6 million euro) on vaccines against Covid-19, television station bTV said on May 22, citing data that it said had been provided to it by the Health Ministry.

The Health Ministry, in a country that has the lowest rate of vaccination in the EU-EEA area, has written to the European Commission asking for a change of system so that EU countries receive vaccines in quantities “tailored to their needs”.

According to the unified information portal, as of May 21, a total of 4 395 117 doses of vaccines against Covid-19 have been administered in Bulgaria.

A total of 2 058 546 people have completed the vaccination cycle, while 755 582 have received a booster dose, in a country estimated to have a population of just more than 6.5 million.

Bulgaria first had vaccines available at the end of December 2020, but the process was hampered by changing rules and an extremely belated information campaign to explain the benefits of vaccines – coming long after anti-vaxxer disinformation had taken hold in Bulgaria.

The sole significant, if brief, spike came in 2021 at the time that “green certificates” – for vaccination, having undergone the disease or having a negative test result – were introduced for admission to public places such as shopping malls.

According to the May 22 report by the unified information portal, a total of 37 090 people in Bulgaria who had tested positive for Covid-19 have died.

The Sofia Globe’s coverage is supported by the Embassies of Switzerland and Finland. 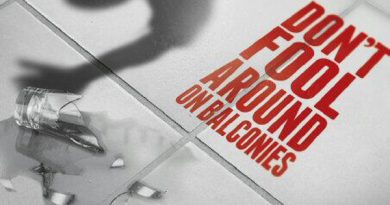