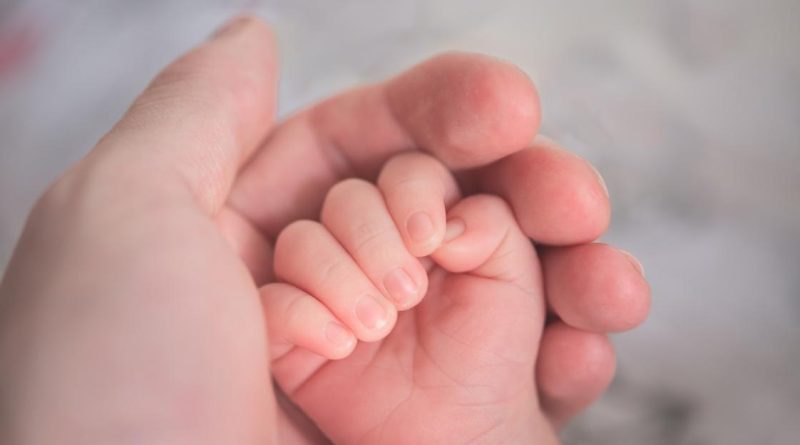 Different mortality rates among males and females, as well as among urban and rural populations, resulted in differences in the life expectancy at birth for these population categories, the NSI said.

The life expectancy at birth for Bulgaria’s male population was 70.1 years, while for females it was 7.3 years higher, at 77.4 years, the NSI said.

The life expectancy of Bulgaria’s urban population (74.3 years) was 2.4 years higher than that of the rural (71.9 years).

Compared to 2011, life expectancy among Bulgaria’s urban population dropped by 0.3 years and among the rural population by 0.1 years.

Life expectancy at birth varied from 70.5 years in the Vidin district to 75.5 years in the Kurdzhali district. In the district of Sofia city, it was 74.9 years, the NSI said.