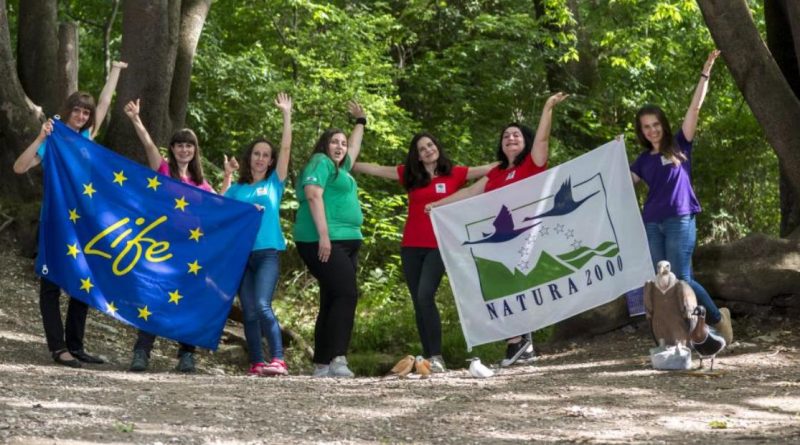 The Bulgarian communication campaign “Natura 2000 in Bulgaria: new horizons”, implemented by the Green Balkans NGO, has won the Natura 2000 Communication Award, the European Commission said on May 19.

This high-profile communication initiative funded by the EU LIFE Programme sought to raise awareness about the Natura 2000 network in Bulgaria using flagship species and habitats to communicate key aspects of Natura 2000.

The estimated outreach is 4.5 million people through its work.

The campaign produced and distributed audio, visual and written content through online streams, daily and weekly newsletters and a YouTube channel.

These efforts have resulted in nature-related issues receiving more attention in the media, and among the public as a whole, the Commission said.

The Natura 2000 Awards recognise conservation success stories across the EU and raises awareness about one of Europe’s outstanding achievements – the Natura 2000 network of protected areas.

Natura 2000 is an EU wide network of nearly 27 000 protected sites that covers more than 18 per cent of EU land territory and about nine per cent of its marine areas. The aim of the network is to ensure the long-term survival of the most valuable and threatened species and habitats.

The six winners in 2022 include projects from Austria, Bulgaria, Greece, Portugal, Spain and a cross-border project from Germany, Austria, Luxembourg and Switzerland. 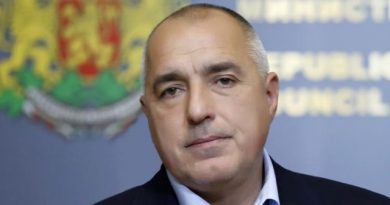