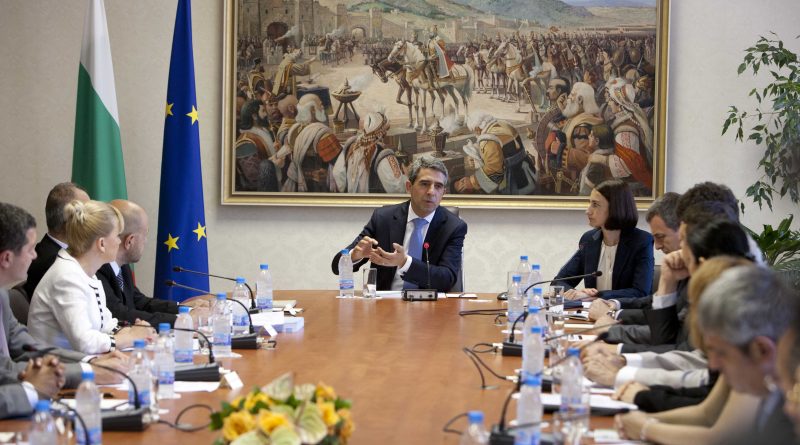 Bulgarian President Rossen Plevneliev vetoed the Judiciary Act, asking Parliament to remove the provision referring to “career advancement bonuses” for outgoing members of the Supreme Judiciary Council (SJC), but not other controversial provisions of the amended law.

The veto came within hours of Prime Minister Boiko Borissov asking the President to return the law for further amendments, even though the changes were passed by his own party, GERB. It was the first veto imposed by Plevneliev, the presidential nominee backed by the ruling party, since taking office earlier this year.

Plevneliev said that he vetoed the provision – which mandated that outgoing members of the SJC would return to the judiciary in one rank higher than at the start of their term – because of the “sharp public reaction” and because of a potential conflict with the country’s constitution.

“The independence of the judiciary is enshrined in the constitution. One of the guarantees of that independence is its right to appoint, move or fire judges, prosecutors and investigators. The amendments adopted by Parliament can be interpreted as interference in the judiciary by the legislative branch,” Plevneliev said.

The President, however, decided not to veto another controversial provision, namely extending the period for electing the chief prosecutor, which would give the current SJC – highly criticised for its controversial appointments – the opportunity to influence the process.

Plevneliev said that he agreed with the principle of extending the election process, which would allow for a more informed choice. At the same time, the law contained sufficient guarantees that the next chief prosecutor will also be elected by the next SJC.

Boris Velechev’s term as chief prosecutor expires in February 2013, which means that the election of his successor can begin in August. At the same time, the term of the current SJC runs out in October.

Plevneliev was equally quiet on the issue of direct elections to the SJC. GERB ignored repeated calls from the European Commission, NGOs and the judges union to institute a direct vote in the election of the SJC members, arguing that it was impossible to gather Bulgaria’s more than 5000 magistrates in one place at once.

Instead, the amendments envisioned that one delegate would be elected for each five magistrates, but these representatives would not have to take into account their voters’ preferences when casting a ballot in the SJC elections.

Earthquake of at least 4.2 on Richter scale near Bulgaria’s Nova Zagora 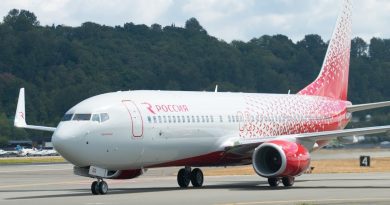