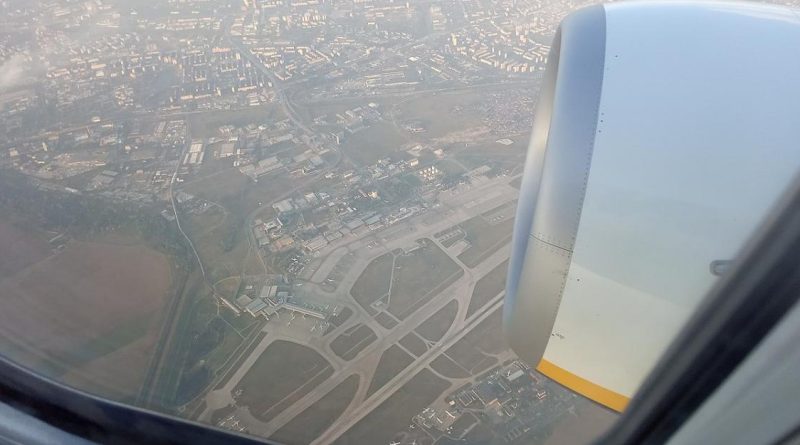 Bulgaria ordered 1310 nationals of non-EU countries to leave the country in 2021, according to figures published on May 19 by EU statistics agency Eurostat.

The remainder were Palestinians (15), and citizens of Cuba (five), Vietnam (five), Jordan (five) and Nepal (five).

The report did not state the reasons for the expulsions.

Of those refused entry to Bulgaria last year, the largest number had been found to have no valid visa or residence permit (1555), an alert had been issued against the person (1350), or the person was considered to be a public threat (1815).

Other reasons for refusing entry included that the purpose and conditions of the stay were not justified (865), a false travel document (five), no valid travel document (185), the person already had stayed for three months in a six-month period (185) and insufficient means of subsistence (220). 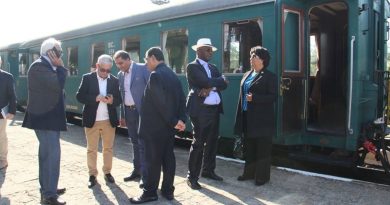