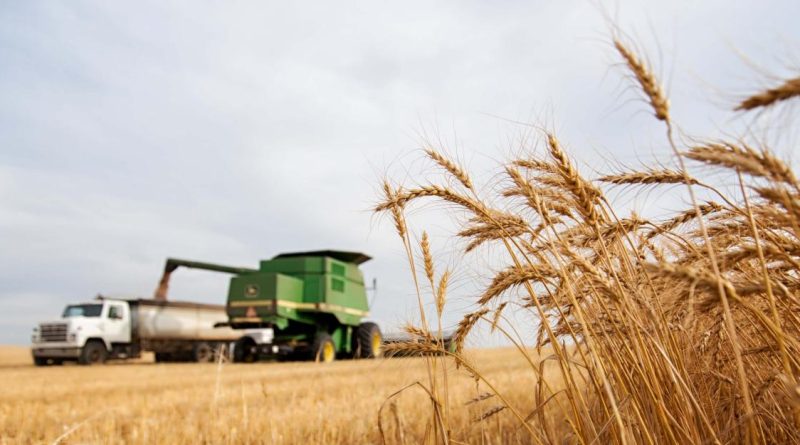 Growth forecasts for the United States, European Union and China have been revised downward, with the EU registering the most significant downward revision in the World Economic Situation and Prospects as of mid-2022 report, prepared by the United Nations Department of Economic and Social Affairs.

The report, released on May 18, said that the EU economy – most directly hit by disruptions in the energy supply from the Russian Federation – is now expected to grow by 2.7 per cent in 2022, down from 3.9 per cent expected in January.

“The war in Ukraine is projected to weigh heavily on Europe’s economies, fuelling inflation and slowing recovery from the pandemic,” the report said.

“Our growth forecasts for the European Union and the United Kingdom — predicated on the assumption that energy prices will remain elevated — have been revised significantly downward.

The sharp increase in energy prices represents a large negative terms-of-trade shock for the region.

In 2020, the EU imported 57.5 per cent of its total energy consumption, with imports from the Russian Federation accounting for almost 25 per cent.

A sudden stop of oil and natural gas flows from the Russian Federation would likely send many EU economies into recession, the report said.

It said that inflation has accelerated sharply across the EU, reaching multi-decade highs in many countries.

Rapidly rising costs will squeeze household budgets and weigh on consumption, while also prompting firms to cut or delay investments.

These headwinds to growth are partly offset by a continued reopening of the economy, release of pent-up demand, and exceptionally strong labour markets.

In February, the unemployment rate in the EU stood at a historically low level of 6.2 per cent.

The report said that the European Central Bank is expected to tighten monetary policy in 2022 — albeit less aggressively than the Federal Reserve, with a view to curbing inflation, even though growth prospects face significant downside risks.

“EU member states from Eastern Europe and the Baltics region, including those in the euro area, are experiencing inflation rates well above the EU average, explained by higher energy intensity of GDP, larger share of food and energy in their respective consumer price indices, and persistent wage-price spirals,” the report said.

To contain the inflationary pressures, mon­etary policy was significantly tightened in 2022 in the East European countries with flexible currencies, which will further curb their growth prospects, it said.

The world economy is projected to grow by 3.1 per cent in 2022, marking a downward revision of 0.9 percentage points from our previous forecast released in January 2022.

The baseline forecast faces significant downside risks from further intensification of the war in Ukraine and potential new waves of the pandemic.

The broad-based slowdown of the global economy will undermine a full, inclusive and sustainable recovery from the pandemic. This slowdown, and the war in Ukraine – triggering sharp increases in food and fertilizer prices – will hit the developing countries particularly hard, exacerbating food insecurity and increasing poverty.

The war in Ukraine – and its effects on energy and commodity prices – may also undermine climate action, the report said.

On the one hand, high oil and gas prices could incentivize more fossil fuel extraction, or greater use of coal.

On the other hand, these high prices are also an opportunity for countries to resolve their energy and food security concerns through accelerating the adoption of renewables and improving systemic efficiencies, thus aligning with overall sustainable development objectives and strengthening the fight against climate change, the report said. 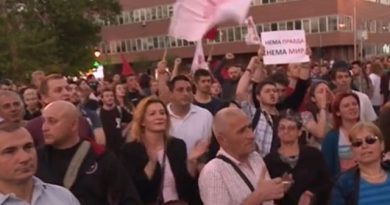 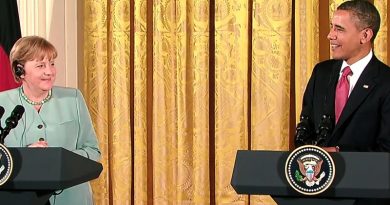 Obama, Merkel to look for solution on Ukraine