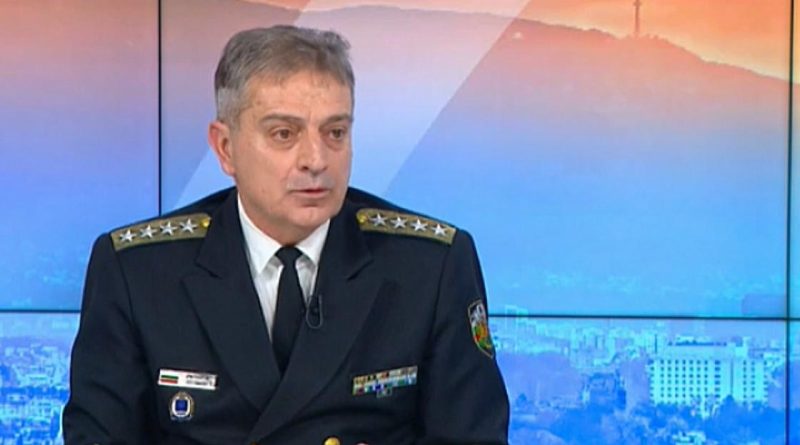 Bulgaria’s Defence Development Concept to 2032 – drafted before Russia’s 2022 invasion of Ukraine – says that Bulgaria would have to investment 36 billion leva (about 18.4 billion euro) to have minimum military capabilities, Defence Chief Admiral Emil Eftimov said on April 30.

“We are really in a different situation. It turned out that peace has a price. The price of maintaining a combat-ready army,” Eftimov told Bulgarian National Television in an interview.

Bulgaria is currently investing 1.73 per cent of its GDP in defence, below the two per cent it committed to in 2014 as a Nato member.

He said the US Cavalry Stryker company and Bulgarian military personnel were already training together in the Nato multinational battle group in Bulgaria, and between 700 and 800 personnel from Italy were to arrive in the country to participate.

Since the beginning of the war in Ukraine, the Bulgarian Navy had been watching the Black Sea closely, Eftimov said.

The security situation in the Black Sea is dynamic, we all know about the restrictions on shipping in the northwestern part of the Black Sea, the problems in the Sea of ​​Azov, in the waters of the Gulf of Odesa to the Crimea, he said.

Eftimov said that the dangers in the Black Sea are not only from naval mines, as detected by the Romanian and Turkish navies, but also from the very dynamics of the conflict.

“We are paying special attention to this situation and of course our focus is around Kherson, Mykolaiv and Odesa,” he said.

Currently, F-35 fighter jets from the Royal Netherlands Air Force, deployed at Graf Ignatievo air base, are assisting in air policing Bulgaria’s air space. After their deployment ends, they will be succeed by fighter jets from other Nato countries, Eftimov said.

He said that the military was working on options regarding conducting air policing from other air bases. 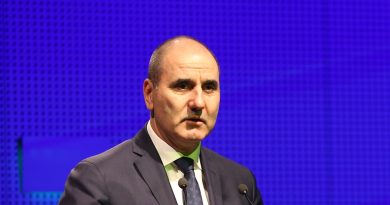