Bulgaria’s Finance Ministry has recorded a consolidated Budget surplus of 298 million leva in the first quarter of the year, or 0.2 per cent of this year’s estimated gross domestic product, exceeding the ministry’s forecast of 231 million leva issued last month.

The figure represented a sharp increase compared to the same period of 2021, when Bulgaria recorded a Budget deficit of 619.4 million leva.

For April, the ministry forecast a Budget surplus of 883 million leva at the end of the month.

The state Budget had a surplus of 344.7 million leva in the first three months of the year and the EU funds recorded a deficit of 46.7 million leva. Bulgaria’s contribution to the EU budget for January-March 2022 was 401.8 million leva. 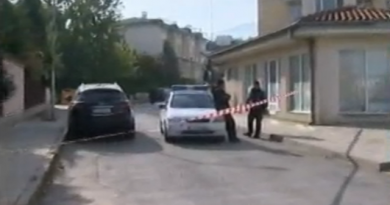 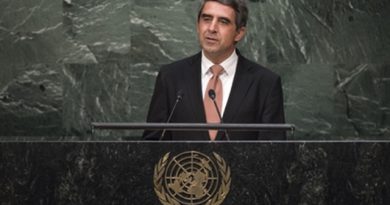 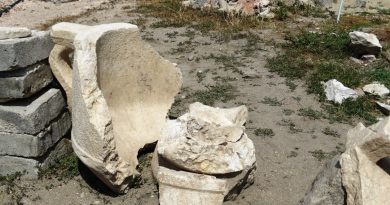