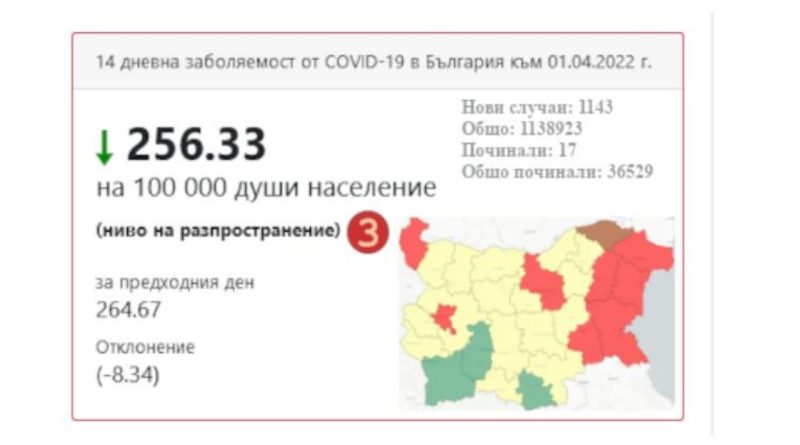 A month ago, on March 1, twenty districts were dark red zones, six were red zones and two were yellow zones. No district was classified as a green zone.

The three green zone districts are Blagoevgrad, Kurdzhali and Pazardzhik, according to figures posted on the unified information portal on April 1. 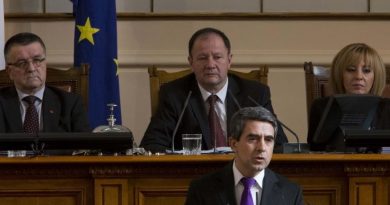 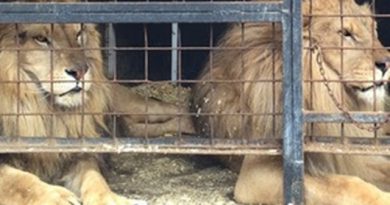