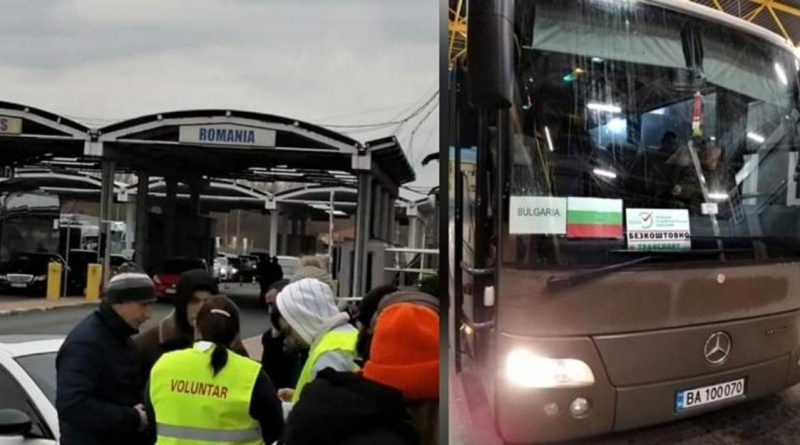 A total of 69 735 Ukrainian citizens have entered Bulgaria since February 24, and 33 516 remain in the country, a third of them children.

This was announced at a news conference on March 12 by the newly-formed operational HQ.

About 1100 are accommodated in state and municipal facilities and 2500 in hotels, Valeri Rachev of the operational HQ said. Some were staying in hotels at their own expense.

The number of Ukrainians who have arrived in Bulgaria is a relatively small proportion of those who have fled Ukraine since the beginning of the invasion by Russian military forces acting on the orders of Vladimir Putin.

According to the UN refugee agency, more than 2.5 million Ukrainians have exited the country, most to Poland, more than 1.5 million.

Moldovan government figures showed 131 221 as of March 11, while Romanian border police figures as of midnight on March 11 showed that 380 866 Ukrainian nationals had entered the country since the start of the war, while 304 156 had exited the country.

The UN refugee agency said that as of March 10, more than 282 000 had gone to other European countries, apart from those listed above.

Rachev told the news conference that the challenge was to change the model for granting temporary protection.

It was expected that as of March 14, documentation for applying for temporary protection status would be filled in at border checkpoints.

Ukrainians who have already arrived in various cities in Bulgaria may apply at district police offices for temporary protection.

Rachev said that 40 000 hotel beds could be mobilised at the initial stage. The idea was when a hotel was opened to provide accommodation for those seeking protection, to keep it full.

New software was being written and arrangements made to regulate the process of transportation, accommodation and job offers, he said.

Six consular officials had been sent to Ukraine’s borders with Moldova and Romania, to pass back preliminary information about those heading to Bulgaria.

Payment will start on April 1 for the period from February 24 to the end of March, and from then, payment will be made every month.

The briefing was told that almost 80 per cent of those entering Bulgaria had declared their readiness to start work immediately.

Krassimira Velichkova, who liaises between state institution and NGOs, pointed to the website that had been set up to assist Ukrainians, and to provide information to those who want to help: ukraine.gov.bg. The website has versions in Ukrainian, English, Bulgarian and Russian.

Velichkova said that a Ukrainian-language hotline would be available from March 13. The number is to be announced later. 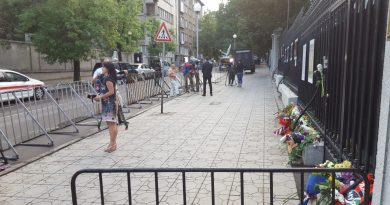