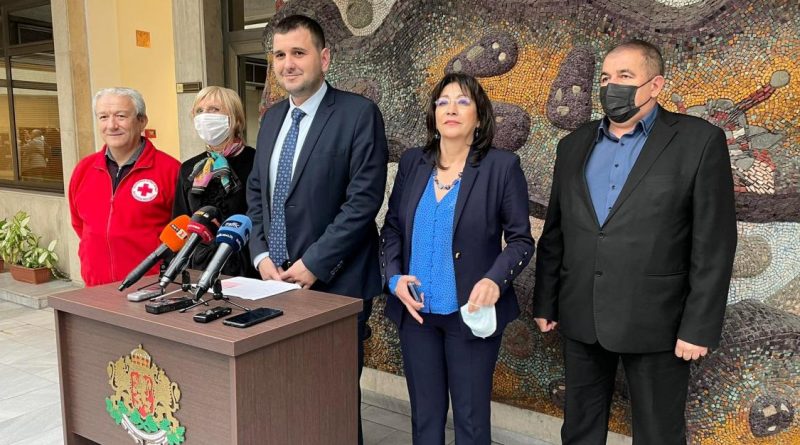 The district headquarters will operate as a one-stop shop to assist those who have come to Plovdiv, fleeing Russia’s war on Ukraine.

Ivanov said that all the representatives of the institutions would work in one hall.

He said that the headquarters is looking for a large hall in Plovdiv to operate or receive the expected buses with refugees. There were several options and all of them were being considered in detail, with a decision expected by the end of the day.

Ivanov said that the headquarters was building a database of job vacancies, accommodation and everything else that the refugees need.

The headquarters is expected to become operational on March 9.