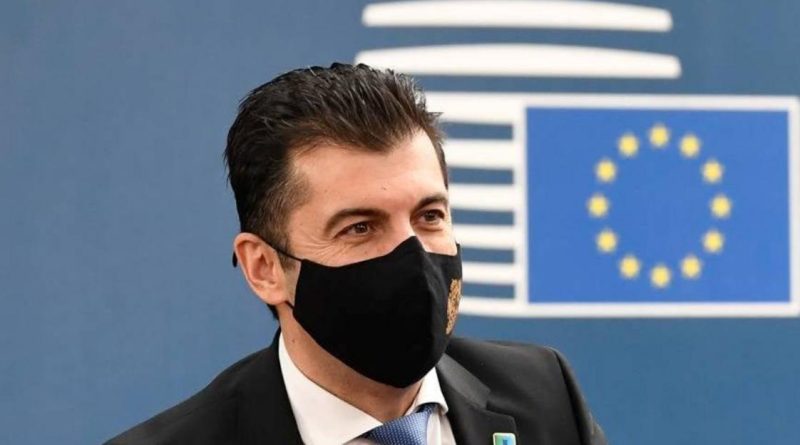 Bulgaria’s Prime Minister Kiril Petkov, attending a special European Council meeting on February 17 on the Russia-Ukraine crisis, told reporters: “We are all united and there can be no divisions in our position on Ukraine”.

“We are continuing to use every diplomatic opportunity to de-escalate tensions,” Petkov said.

The European Council meeting was informed that what EU foreign policy chief Josep Borrell described as a “very tough” package of sanctions had been prepared to be put to EU leaders for approval should Russia escalate the situation.

Borrell told reporters: “We have gotten news about some withdrawal of (Russian) troops, but we do not have evidence of it”.

Speaking after attending a meeting of Nato defence ministers, he said: “Certainly, nobody had evidence of this withdrawal of troops”.

“But on what we have evidence, and we are very concerned and worried, is about the increasing fighting and heavy shelling in some parts of the contact line [in the eastern Ukraine], exactly the part that I was visiting at the beginning of January, where there was not any military activity in the last month,” Borrell said.

“On the last hours, there has been heavy shelling, heavy bombing, fighting, and also we noticed a lots of disinformation from Russian sites in order to create an atmosphere of alleged attacks against Russian people in this part of Ukraine,” he said.

“If you add to that the fact that the Duma has voted to ask President [of Russia, Vladimir] Putin to recognise the independence of these two separatist Republics, the whole package increases our concerns. Certainly, we are very worried.”

Nato Secretary General Jens Stoltenberg, speaking on February 17, the second and final day of the meeting of the alliance’s defence ministers, told reporters that “any decision on Nato membership is for Nato Allies and aspirant countries to take, nobody else”.

“Nato Allies restated their strong support for the sovereignty and territorial integrity of both Georgia and Ukraine,” Stoltenberg said.