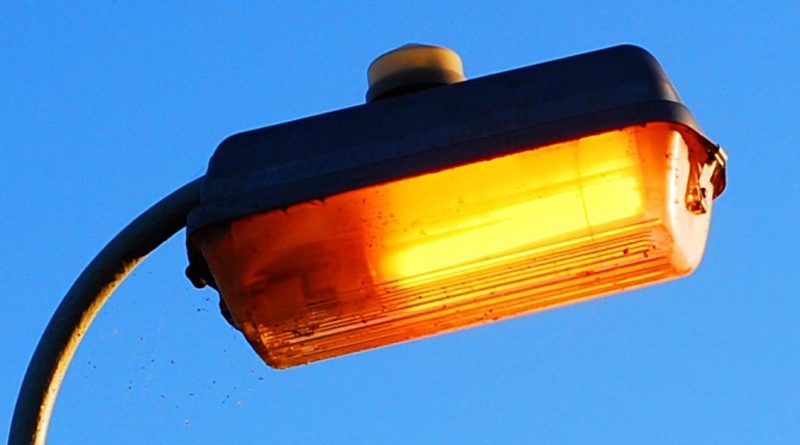 Plovdiv mayor Zdravko Dimitrov has pledged not to limit street lighting, even as the municipality’s electricity bills are skyrocketing, according to a January 24 report by Radio Plovdiv.

Around Bulgaria, several municipalities are restricting street lighting because of electricity bills that have soared.

The sum was impossible to pay and a meeting had been held with power distributor EVN to ask for a rescheduling of the payment, Dimitrov said. “We hope for their understanding.”

He said that the amount would be paid in full, but only when the new annual budget enters into force.

“Otherwise, we simply will not survive, as the municipality still has many payments for social needs. That is about providing food for the socially disadvantaged, orphanages and other urgent obligations concerning people,” Dimitrov said.

If EVN does not agree, we will be forced to break the law, only for the good of the people of Plovdiv, he said.

Ruling out cutting back on street lighting, Dimitrov said: “Can you imagine the dark streets all over the city? If one accident happens, the responsibility immediately falls on the municipality and personally on the mayor of Plovdiv”.

Earlier, the mayor of Rousse, Pencho Milkov, said that the municipality would receive compensation for electricity bills from the government and currently did not plan to reduce street lighting. 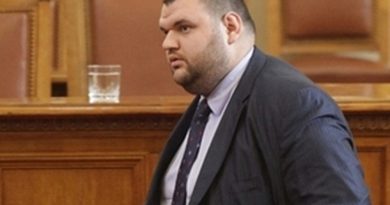