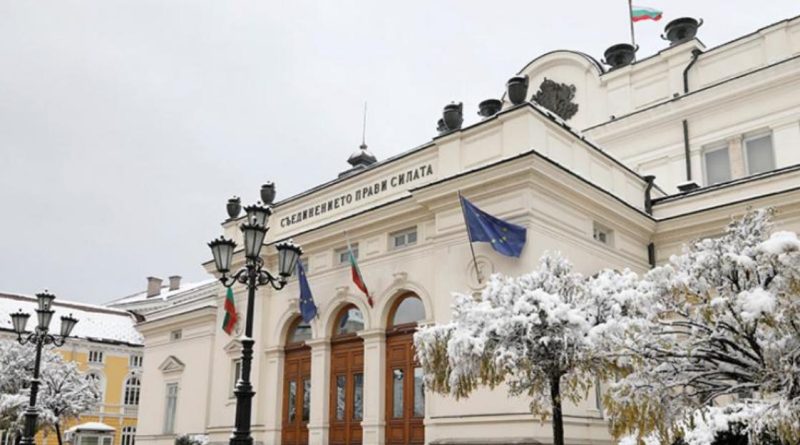 More than a month after its first sitting, Bulgaria’s National Assembly voted on January 7 to require a green certificate for admission to the Parliament building.

The vote followed two previous proposals having failed, and came in the late afternoon, at the close of heated debate lasting about five hours.

Out of 157 MPs who voted, 153 were in favour, there were four abstentions and no votes against.

The votes in favour came from the We Continue the Change (WCC) group, the Democratic Bulgaria coalition, the Bulgarian Socialist Party, GERB and the Movement for Rights and Freedoms. Three WCC MPs and one GERB MP abstained.

The anti-vaxxer Vuzrazhdane party and Slavi Trifonov’s ITN party did not vote.

The green certificates that will be required are those of vaccination against Covid-19, or of having undergone the disease, of a PCR test done up to 72 hours before arriving at the building, a rapid antigen test done up to 48 hours previously, or the results of an antibody test.

MPs who opt to have tests must pay for them themselves. The state will pay for tests for staff of parliamentary committees, the parliamentary administration and media covering Parliament.

The measure will take effect on January 24.

Numerous amendments were tabled to the measure, including one by GERB’s Dessislava Atanassova to bring forward to January 10 the implementation of the change. Atanassova queried why Parliament would wait two weeks before bringing the measure into effect. Her amendment was defeated.

WCC parliamentary leader Andrei Gyurov, who along with Democratic Bulgaria tabled the main proposal, said that the measure was showing that Bulgaria was now in a new era in which the rules applied to all, and was a signal of support for the authority of science.

Gyurov noted that in Bulgaria, more than 30 000 people who had tested positive for Covid-19 had died, and challenged MPs to say for how long they would continue with demagoguery and uncalled-for controversy.

“We need to set an example to society. The vaccine is a scientifically proven, safe and effective means of combating the pandemic,” he said.

Vuzrazhdane leader Kostadin Kostadinov claimed that there were “more and more” vaccinated people who became ill and said that the green certificate was no protection. His party plans a protest at Parliament next week against anti-epidemic measures.

Democratic Bulgaria’s Alexander Simidchiev pointed to the safety and efficacy of vaccines.

He said that MPs were a high-risk group, and had contact regularly with parliamentary staff, journalists and the Cabinet. He asked what would happen if “half the government” fell ill with Covid-19.

“Do you think that this building gives us anything other than statutory immunity?” Simidchiev said.

ITN MP Iva Miteva, who tabled several amendments to dilute the original thrust of the proposal, said that if an MP refused to be tested, vaccinated or provide a green certificate, there was “no way” to forbid MPs from entering the House and exercising their constitutional rights.

Georgi Mihailov of the Bulgarian Socialist Party said that the role of the green certificate was to reduce the pressure on the health system. “And the whole nation should not have the feeling that we are privileged. This is why the decision should be supported from a medical and moral point of view.”

Hassan Ademov of the Movement for Rights and Freedoms regretted the lack of consensus, saying that when it came to protecting public health, “all politicians should be on one side of the barrier and the virus on the other”.

Ademov said that there were divisions in the four-party governing coalition on the proposal and asked how, if they could not agree on an issue as simple as access to the Parliament building, they would deal with big health issues.

Earlier on January 7, speaking during Question Time in the National Assembly, Prime Minister Kiril Petkov reiterated that the coalition government did not intend making vaccination against Covid-19 mandatory in Bulgaria.

Speaking to reporters, Petkov said that the green certificate requirement for admission to public places would be dropped when 70 per cent of the population of Bulgaria had been vaccinated.

As of January 7, the uptake of full vaccination among Bulgaria’s total population is just less than 28 per cent, according to the European Centre for Disease Prevention and Control’s online vaccine tracker.

Petkov said that Bulgaria’s recent Covid-19 statistics again proved the need for vaccination. As of January 7, Bulgaria has crossed the threshold to be a Covid-19 dark red zone, according to the criteria used by the country’s Health Ministry.

As to Vuzrazhdane’s threatened protest next week, Petkov said: “We are not afraid of protests”. Anyone who disagreed with the government’s policies should express their opinion, he said.

Vuzrazhdane has used inflammatory language, with Kostadinov saying that there would be a “revolution” and, during the green certificate debate, one of its MPs from the group – the smallest in the National Assembly – accused the ruling coalition of driving the country to “civil war” over the anti-epidemic measures. 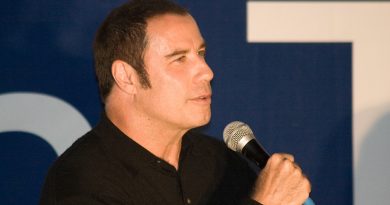