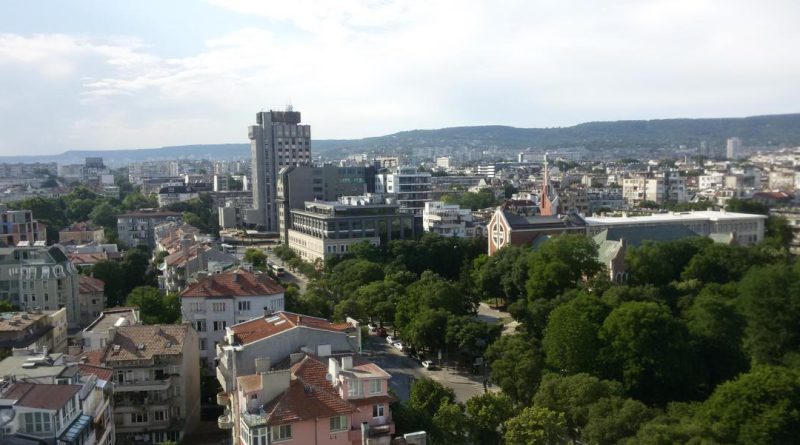 Official figures from the Central Election Commission (CEC) showed that voters in Bulgaria’s Black Sea city of Varna will be invited back to the ballot booths on November 3 to vote in a second round of mayoral elections.

With all protocols processed, results posted by the CEC showed incumbent mayor and GERB candidate Ivan Portnih had 49.29 per cent of the votes cast on October 27, just below the prize of a first-round victory.

Facing off against him, should these results be confirmed, will be the candidate of the populist nationalist Vuzhrazhdane, Kostadin Kostadinov, who got 14.3 per cent of the vote (14 432 votes), just more than the Varna mayoral candidate from the Bulgarian Socialist Party, Anelia Klisarova, said by the CEC to have won 14.02 per cent (14 156 votes).

Varna thus becomes one of 19 Bulgarian cities scheduled to hold second-round mayoral elections on November 3, in contrast to the nine that elected their mayors at the first round on October 27.

This is quite a contrast compared with the mayoral elections in Varna in October 2015.

Four years ago, Portnih – first elected mayor in a by-election in July 2013 – won a first-round re-election victory with 62.67 per cent. In that election, there were 10 mayoral candidates, while in 2019 there were 11.

In October 2015, Kostadinov, standing on a ticket backed by a coalition of Vuzhrazhdane and other ultra-nationalists, got 5.49 per cent, while Klisarova, then also the BSP candidate, got 7.48 per cent.