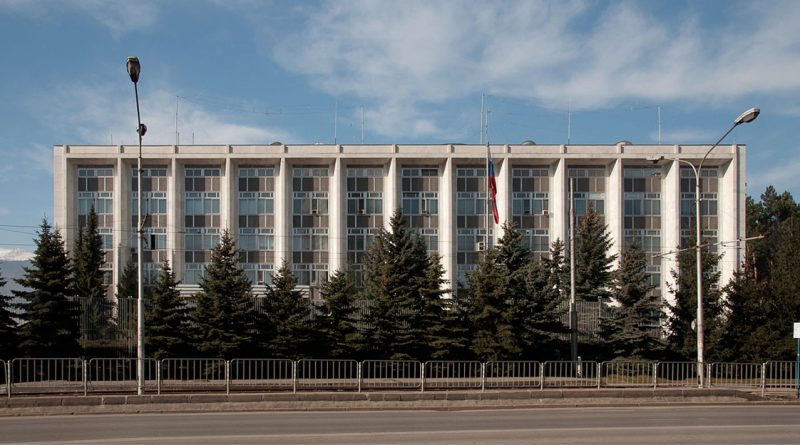 Bulgaria’s Prosecutor’s Office said on October 28 that it had confirmed that the first secretary of the Russian embassy in Sofia had been committing espionage, but proceedings had been suspended because the person has diplomatic immunity.

The statement said that the Special Prosecutor’s Office had begun pre-trial proceedings for espionage after receiving an alert from the State Agency for National Security that the Russian embassy official had been committing espionage since September 2018.

“As a result of the rapid investigation activities, the facts of the alert have been fully confirmed,” the Prosecutor’s Office said.

It had been established that since September 2018, for nearly a year, the Russian citizen had been conducting intelligence activities, conducting meetings to conspire with Bulgarian citizens, “including a senior official with access to classified information of the Republic of Bulgaria, the EU and Nato”.

While the person could be charged until Article 104 paragraph 1 of the Criminal Code, criminal proceedings were suspended because the individual had diplomatic immunity under the Vienna Convention, the statement said.

On October 25, Prosecutor-General Sotir Tsatsarov formally notified Bulgaria’s Minister of Foreign Affairs Ekaterina Zaharieva of the findings of the investigation and the actions of the prosecution, the statement said.

On October 28, public broadcaster Bulgarian National Television quoted the Foreign Ministry as saying that a meeting had been held with the Russian ambassador. The individual had been recalled and had left Bulgaria, the report said.

(Photo, of the Russian embassy in Sofia: MrPanyGoff, via Wikimedia Commons) 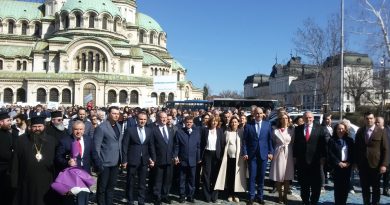 World Jewish Congress President Lauder in Sofia: ‘You have said no to modern-day Nazis’